Sebastian Hoeneß is now Hoffenheim’s new head coach, so let’s take a short look at who he is and his previous track record: 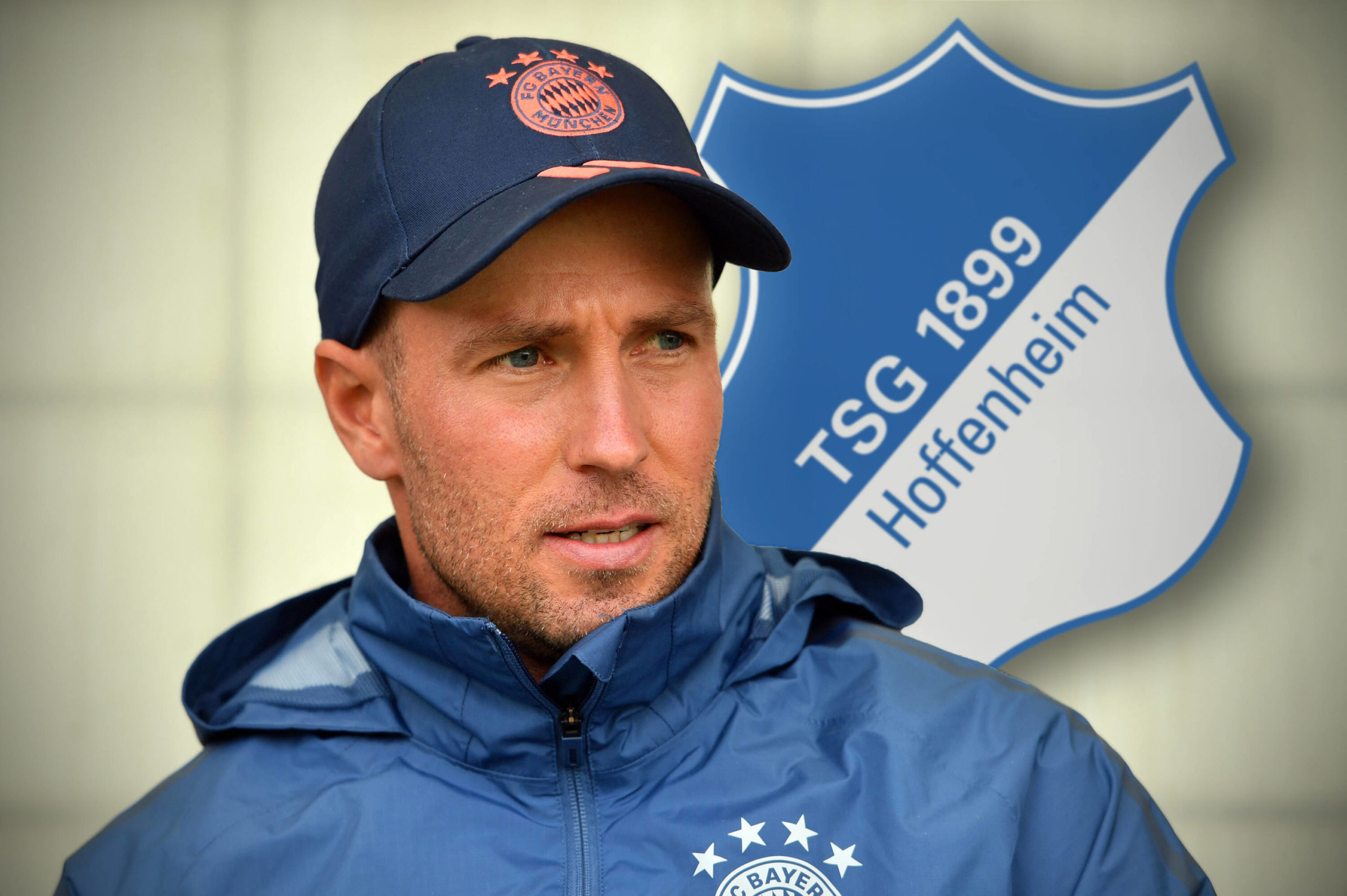 Sebastian Hoeneß has been appointed as TSG 1899 Hoffenheim’s new Head Coach, and will be signing a contract which will keep him at the club till 2023. So, let’s take a look at the 38 year-old’s past, and see what he might be able to bring to the table for Die Kraichgauer.

If the surname sounds familiar, that’s because Sebastian is the nephew of Bayern’s long-time President, Uli Hoeneß, and the son of the former Bayern striker, Dieter. Perhaps this connection might have helped him land the job at Hoffenheim, as his uncle Uli, and Bayern’s Chairman, Karl-Heinz Rummenigge have a good relationship with Hoffenheim’s owner, Dietmar Hopp.

Sebastian followed his father’s footsteps and aimed to make it as a professional footballer. His youth career saw him train in the academies of TSV Ottobrunn, TSV Grötzingen and most notably, VfB Stuttgart.

He then made the step up to Hertha Berlin in 1999, but never broke into the first team. The offensive midfielder did, however, appear 101 times for their reserves, netting 12 times in the process.

Next, he moved to Hoffenheim in the summer of 2006. He featured thrice in the 2. Bundesliga, but failed to get on the scoresheet as the club secured promotion to the German top-flight. He also made 5 appearances for the reserves, but once again, did not score. At the end of the season, he decided to move on.

The then-25-year old went back to Berlin once again, but only featured for Hertha’s reserves. In 63 appearances during his second stint, he added 15 goals to his tally, as he saw out his contract until 2010. The German did not sign an extension thereafter, and decided to hang up his boots, having failed to make any impact on Germany’s top-flight.

After taking a one year-long break, Hoeneß took on the responsibility of managing fellow Berlin club, Hertha 03 Zehlendorf’s under-19s. After two seasons at the club, RB Leipzig came calling. The Bavarian was appointed as Leipzig’s under-17 coach, and then promoted to the under-19s for the 2016/17 season.

Then, he moved to Bayern. For two years, he was tasked with taking care of the under-19s, and then promoted to the reserve team for this campaign. He had a very successful year too, as he won the 3. Liga with them and was voted as the Coach of the Year too. Unfortunately, DFB rules prohibit any reserve team from climbing higher than the third tier, and so Bayern Munich II will continue to feature in the third division.

Hoeneß has a very good track record with youth, something that Hoffenheim will greatly appreciate. He has developed the likes of Sarpreet Singh, Oliver Batistsa Meier, Joshua Zirkzee and Michaël Cuisance, all of whom have made their first team debuts this season. He has also had an instrumental hand in developing highly-regarded talents including Jann-Fiete Arp and Jamal Musiala.

His teams generally play a bright and attacking style of football, as is proven by the fact that Bayern’s reserves have averaged 2 goals per game this season. In fact, you have to go all the way back to October to see a game where they failed to score.

Hoffenheim’s Sporting Director, Alexander Rosen was not shying away from praising his new manager. He was quoted saying, “Sebastian has impressively demonstrated his ability to shape young players into a powerful unit and develop them further individually. He chose an offensive approach that was not only attractive but also extremely successful.”

Rosen further stated, “We are very happy that we can go into the future with Sebastian. We took the time to talk intensively about the club’s direction, objectives and other important details of the collaboration. We are absolutely congruent on many issues. In addition to this excellent content-based basis, I personally look forward to working with a really strong guy who fits wonderfully with our managerial and functional team.”

Hoeneß himself was quite glad too, and he said, “Working at TSG Hoffenheim is a huge challenge that I am really looking forward to. The club’s basic philosophy is identical to my idea of football – offensive, courageous, flexible and always active. In addition, TSG Hoffenheim has built an impressive foundation in recent years to ensure optimal and sustainable training for professional and youth footballers.”

Looking to the coming months, Hoeneß said, “We are facing a challenging season, that is still shaped by the effects of the Coronavirus pandemic and the complex tasks that await us in the league, cup and Europa League. I am very confident that together we will successfully deal with these challenges.”

Sebastian Hoeneß is certainly a very exciting prospect, being the second-youngest Head Coach in the history of the Bundesliga. The only man who is younger than him is a certain Julian Nagelsmann, so let’s see if he can live up to those expectations.