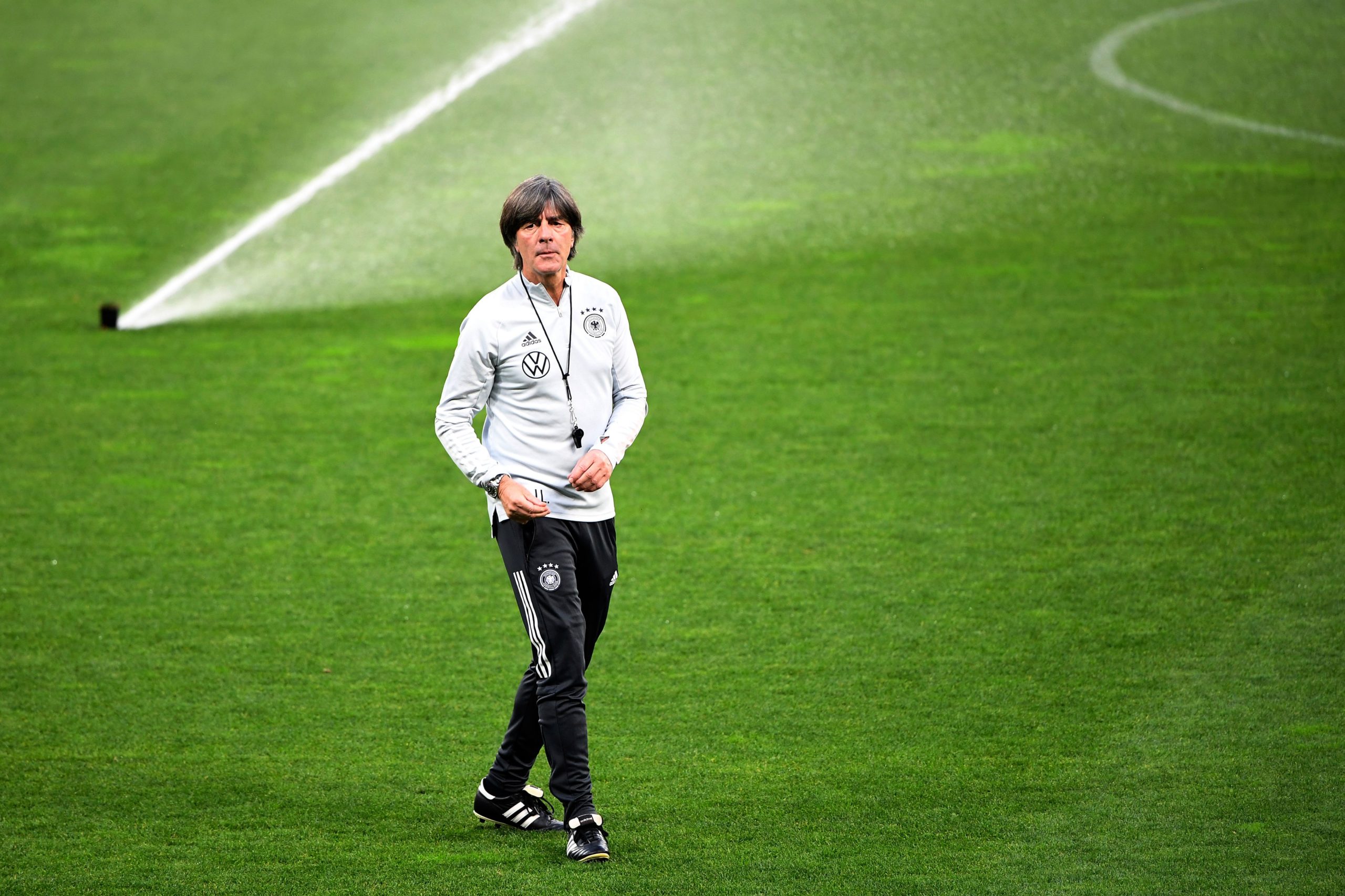 Germany will host Ukraine in their second-last game of the Nations League group stage on Saturday. Joachim Loew’s side have picked up three draws and just one win from their first four games and that sees them second in League A Group 4 with a one-point deficit to Spain.

Meanwhile, Ukraine have accumulated the same number of points (six) with two wins and two losses. Andriy Shevchenko’s men are currently placed third in the standings with an inferior goal difference to Germany.

In the previous matchday, Germany were left frustrated as they settled for a 3-3 draw against Switzerland. Ukraine, on the other hand, shocked Spain with a 1-0 win despite missing a number of regular players.

Both countries were in friendly action earlier this week. Germany registered a 1-0 win over the Czech Republic in Leipzig while Ukraine suffered a 2-0 loss to Poland on the road.

They have met each other on seven occasions and Germany have remained unbeaten with four wins and three draws. They previously faced each other on Matchday 3 where Germany secured a 2-1 win at the National Sports Complex in Kyiv.

Joachim Loew has already confirmed that most of the players that featured against Czech Republic won’t take part this weekend. Hence, the thigh injury to Jonas Hofmann should not pose much of a concern.

Niklas Sule has recently returned to the mix after overcoming the coronavirus and completing his quarantine. He should return to the back three where he could partner Antonio Rudiger and Matthias Ginter. Toni Kroos, meanwhile, is suspended for the game.

Ukraine are in a much better position than the previous international break when they were missing some of their regulars due to injuries as well as contracting the coronavirus.

Oleksandr Zinchenko, Mykola Matviyenko, Taras Stepanenko, Andriy Pyatov have all returned to the squad after missing out last time around and they are expected to start this weekend.

Both teams find themselves on six points and the winner would stand a good chance of making it to the Nations League finals, if Spain falter.

Ukraine have been the lowest scorers in the group with just four goals from as many games and their lack of cutting edge could prove the difference.

Germany have a superior attack involving Timo Werner, Serge Gnabry and Leroy Sane and we are fancying them to prevail with a clean sheet.