Top 5 Bundesliga signings that have impressed so far 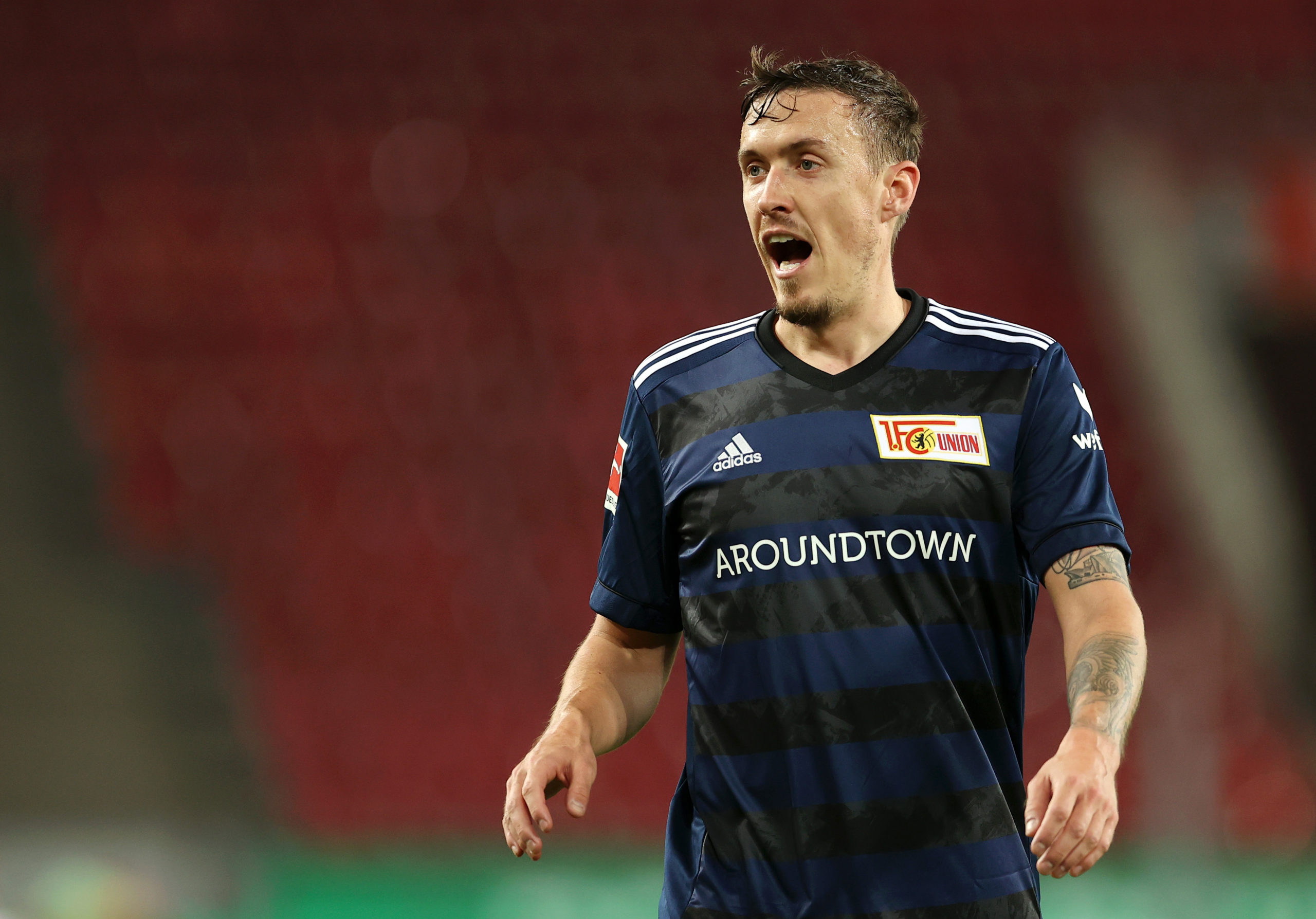 We are already eight games into the 2020/21 Bundesliga season and it is no surprise that Bayern Munich are leading the standings.

There are definitely the team to beat to the title, which they have dominated and won in the past nine seasons.

Bayern were able to reinforce their squad in the summer, but a number of other clubs also made shrewd signings.

Let’s have a look at five Bundesliga signings, who have hugely impressed.

Sane made his long-awaited move from Manchester City earlier this summer and he has since impressed with five goals and two assists from just nine appearances across all competitions.

The German began the campaign as a regular starter, but has lost his place over the past month after a minor knee injury. He has still been consistent and has netted in three of the four previous games, coming off the bench.

The 32-year-old joined Union Berlin after his contract with Fenerbahce was mutually terminated. Kruse has vast Bundesliga experience and Union are the sixth different side he is representing in the German top-flight.

Bellingham’s future was the subject of huge speculation over the summer before he made the high-profile move to Dortmund from Birmingham City, who retired his shirt number (22) in honour of him.

The 17-year-old has made an instant impact in the central midfield and has averaged two tackles per game. Elsewhere, he has also caught the eye with his distribution and got himself three assists in addition to his goal.

Angelino rejoined Leipzig on a permanent basis from Manchester City after impressing on loan during the second half of last season. The Spaniard has been a superb signing for Julian Nagelsmann’s side and has operated in the left-back and left wing-back positions.

He has bagged five goals and two assists from his 13 appearances, out of which three goals and one assist have come in the league. He has created two chances per game and has also been defensively solid with two tackles and one interception on average.

The 20-year-old was a relatively unknown when he made the move for Sochaux in Ligue 2, but he has quickly established himself at the heart of Wolfsburg defence, which has conceded the joint-least goals (five) this season.

At 1.90m, the Frenchman obviously has a physical presence and he has won two aerial duels per game. The centre-back has also averaged one tackle, two interceptions and a stunning five clearances. He has barely put a foot wrong in his debut Bundesliga season.