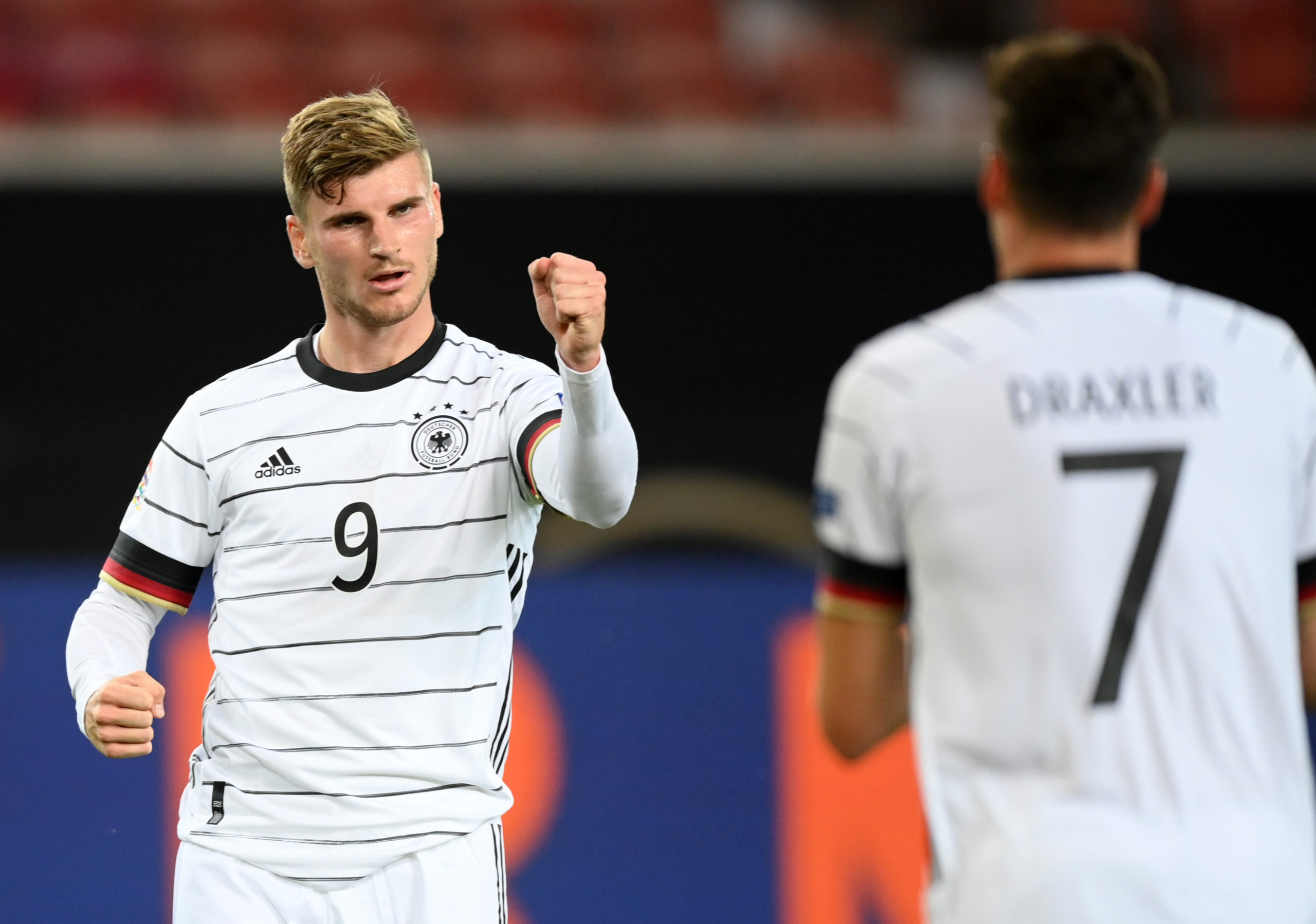 Germany assistant coach Marcus Sorg has revealed that Timo Werner won’t be available for the forthcoming friendly against Turkey due to a slight cold.

Joachim Loew’s side are scheduled to play two Nations League group stage games against Ukraine and Switzerland this month, but prior to that, they have a friendly scheduled against Turkey in Cologne on Wednesday night.

Ahead of the game, it has been confirmed that Werner won’t feature for Germany as he is recovering from a slight cold which will kept him out of training.

“Timo Werner has a slight cold and won’t join up with the team today,” Sorg told in a press conference earlier today.

Loew will obviously want to keep the regulars afresh for the competitive matches ahead and a number of young and fringe players could be handed the opportunity to feature against Turkey.

Hence, Werner’s absence won’t be of any concern and Loew will be hoping that the Chelsea striker can be ready for the away trip to Ukraine on Saturday night.

Germany are yet to win their first Nations League game. They went winless for three matches and finished at the bottom of their group in the inaugural edition of the competition in 2018.

Things have been similar this time around. The 2014 World Cup champions have played out back-to-back draws against Switzerland and Spain. Against the latter, they were denied three points last month after a dramatic 95th-minute equaliser from Jose Gaya.

Loew will want his team to put things right in the upcoming matches against Ukraine and Switzerland. Werner will have a key role to play as he has been the undisputed striker over the past few years. He has bagged 12 goals from 30 caps for the national team.