Three talking points from Matchday 14 of the Bundesliga 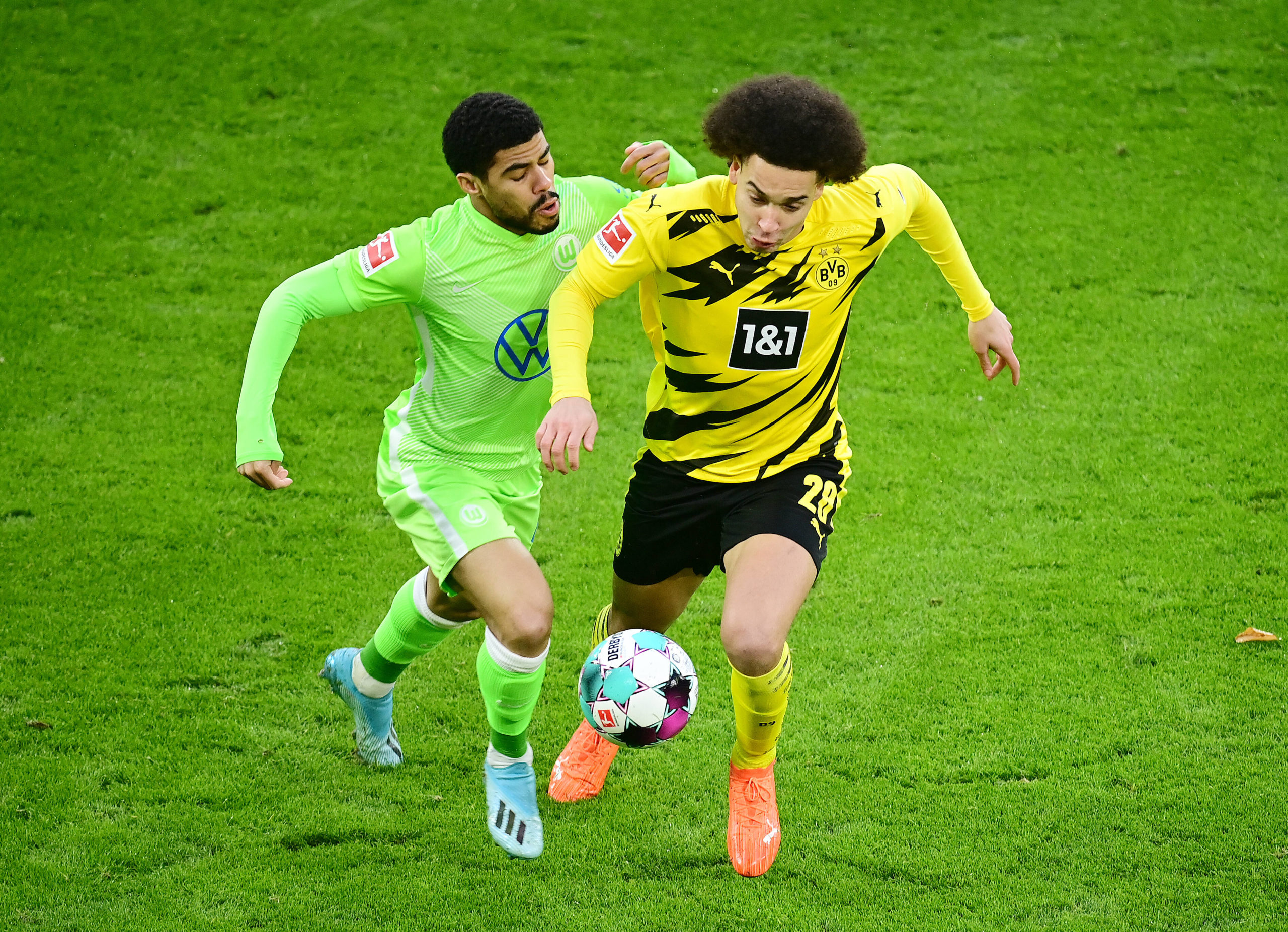 Bundesliga action returned after the short winter break over the weekend and it was business as usual for Bayern Munich, who preserved their slender two-point advantage over RB Leipzig at the top of the table.

However, the game was far from straight-forward for Hansi Flick’s side as they came from a 2-0 half-time deficit to register a comfortable 5-2 victory to pile more pressure on relegation-threatened Mainz.

Elsewhere, there was no relief for Schalke 04, who had recently appointed their third permanent manager of the campaign. The Gelsenkirchen outfit are now winless in 30 straight games in the German top-flight.

Schalke 04’s misery continues: Schalke ended 2020 on a horrendous note with 29 successive winless games and their fortunes have not changed at the turn of the year after a 3-0 loss at Hertha Berlin. They are currently rooted to the bottom of the standings with only four points, but it is not the end of the road for them with just seven points separating them from safety. Still, they desperately need to return to winning ways and are currently on the cusp of creating unwanted history. Should they fail to beat Hoffenheim this weekend, they would go on to match Tasmania Berlin’s 31-match winless run set in 1965/66, which is a Bundesliga record.

Bayer Leverkusen lose again: Leverkusen could do no wrong during the opening 12 games of the season where they won eight and drew four. However, all of a sudden, they have suffered back-to-back 2-1 defeats to Bayern Munich and Eintracht Frankurt despite opening the scoring in the first 15 minutes against both sides. That has not only seen them surrender their top position on the table, but they now find themselves five points adrift of leaders Bayern in the pursuit of their maiden Bundesliga title. Leverkusen have the chance to return to winning ways against a struggling Werder Bremen side on Matchday 15.

Borussia Dortmund end winless home streak: Dortmund had a disappointing finish to 2020 as they suffered three successive defeats at their stadium. They conceded 10 goals during that period and the 5-1 defeat to Stuttgart paved the way for the departure of Lucien Favre from the head coach role. On Matchday 14, they were up against Wolfsburg, who had suffered just one defeat in the season, but managed to prevail after second-half goals from Manuel Akanji and Jadon Sancho. The 2-0 triumph has seen them retain the fourth spot on the table from Wolfsburg, but they are still playing catch-up to Bayern with an eight-point deficit.