Should Thiago Move to Liverpool?

Thiago has been linked with a move to Liverpool for over a month now, so let’s see whether he would fit in at Liverpool: 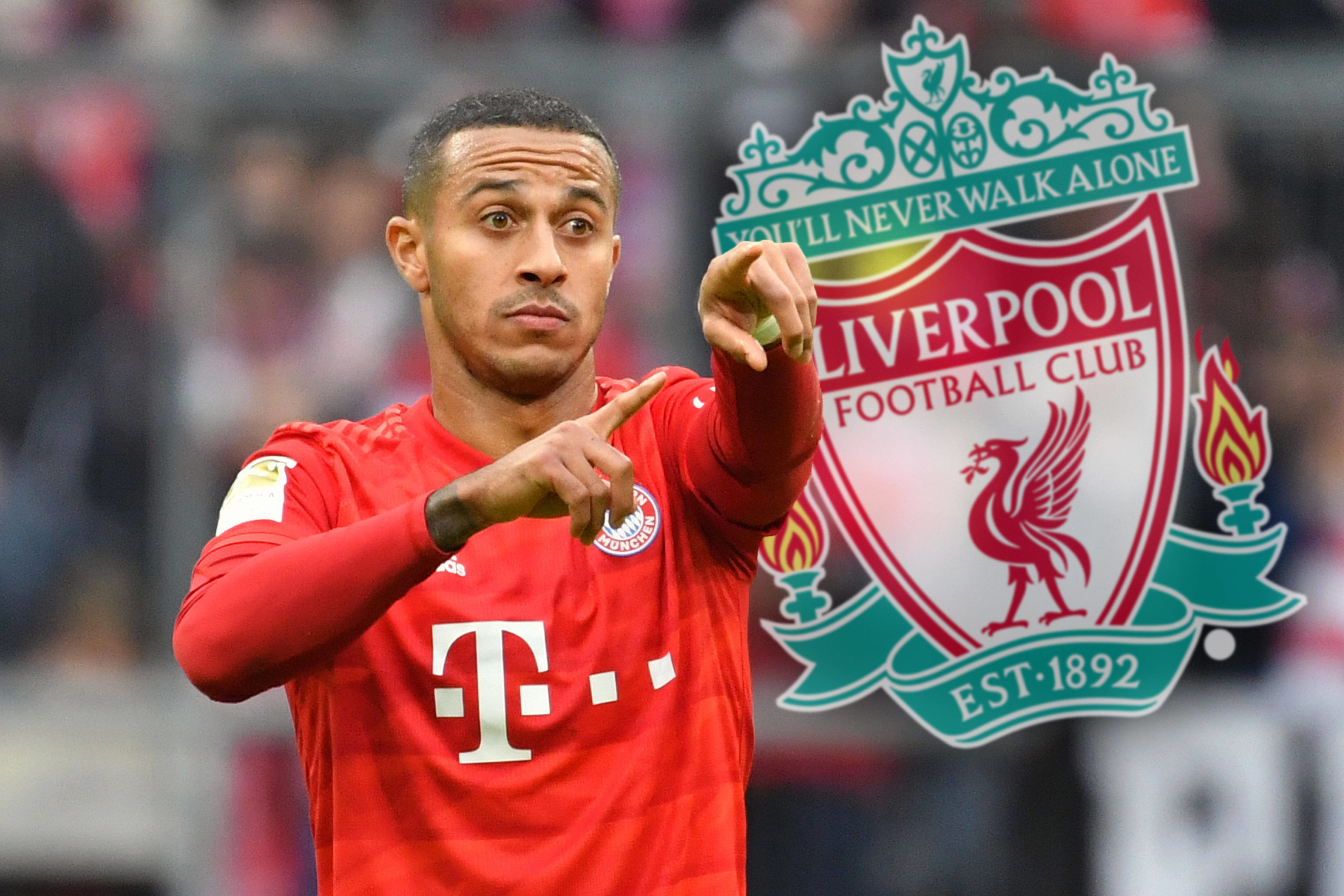 Thiago Alcântara has surprised everyone by telling FC Bayern München that he wants to leave in this transfer window. Although taken by surprise, the club have not stopped him, and are open to listening to offers for the Spaniard. They are asking for €30 million at the very least, and although reports are suggesting that Liverpool won’t be able to meet the price, they are still the favourites to sign him. So, let’s take a look at the sensibility of the transfer:

Before Thiago filed in a transfer request, Bayern were busy negotiating a contract extension with him. Therefore, his request took everyone aback, particularly because Die Rotten were prepared to pay him €220,000 per week.

This high salary would upset Liverpool’s pay-structure, because it would put Thiago right on top alongside Mohamed Salah. When you consider that Salah had to win a Golden Boot and score 44 goals in a season to begin earning that much, you would wonder whether Thiago warrants all of that money, which could be a problem in negotiations.

However, some reports suggest that personal terms have been agreed, so that’s out of the way. What else would Thiago want? Well, he’s a footballer, so he’d certainly want a good amount playing time. Whether he will get that at Liverpool is a question mark.

Lots of Midfielders for Liverpool

As the heading suggests, Liverpool have a lot of midfielders. Despite the sale of Adam Lallana – Georginio Wijnaldum, Jordan Henderson, Fabinho, Alex Oxlade-Chamberlain, Naby Keïta, James Milner and Curtis Jones will be competing for spots in the middle of the park next season. If you add Thiago to that, you get 8 players vying for 3 spots, and that means that a few will be left frustrated.

The current English champions’ favoured midfield three sees Fabinho as the anchor, while Henderson and Wijnaldum operate on either side of him. The captain provides defensive support, whereas Wijnaldum is a more forward-minded player who pops up in the box and scores crucial goals occasionally, and is quite handy in tight spaces.

The other options are quite useful too. Chamberlain was originally winger, and provides a solid attacking threat. Keïta and Milner provide lots of running and are box-to-box midfielders, although the former has failed to operate at the same level that he showed in Leipzig. Jones hasn’t been used too often, but the 19 year-old has developed into a mature player now, and will soon start demanding some game time.

The only type of midfielder that Liverpool are missing is a creative one. None of their options have a lot of assists under their belt, and the combined assists tally for all of Liverpool’s midfielders (including Lallana) is a mere 18 in all competitions. For comparison, their two preferred fullbacks alone have 26, so Thiago would certainly be a boost to the creativity department.

But that’s the problem – Liverpool don’t need any creativity from their midfielders. The Reds like their fullbacks to push far forward, and they do the bulk of the assisting. The job of the midfield is to screen the defence and prevent any counterattacks, while one of the three (usually Wijnaldum or Chamberlain) arrive late on the edge of the box to see if they can get a clear sight of goal.

While Thiago is not bad at defending, you’d have to admit that Fabinho and Henderson do a better job of breaking attacks down than him. What the Spaniard is really good at, though, is playmaking. In his prime, he is arguably one of the best deep-lying playmakers around.

That heatmap is from Bayern’s 0-3 victory at Stamford Bridge in the UEFA Champions League’s Round of 16. The German champions dominated possession in that match and enjoyed 63.3% of the ball. Although Thiago didn’t get on the scoresheet, he flourished in midfield as he ended up with 95 touches, 77 passes completed with a very high accuracy of 92.2%, 11 long balls and one key pass. As you can see, he mainly operated near the centre circle, and rarely went too far ahead.

In Liverpool’s system, this would not be possible. Liverpool generally play a 4-3-3 as opposed to Bayern’s 4-2-3-1. Although the two systems are similar, the latter facilitates a deep-lying playmaker like Thiago, but the 4-3-3 only has a holding midfielder who screens the defence. So, Thiago might find fitting into Liverpool’s system a bit difficult.

Considering the abundance of midfielders for Liverpool and the mismatch of styles, this transfer may not be the smartest bit of business. To add to that, Thiago is already 29 years of age, and Liverpool, especially under Jürgen Klopp, tend to sign younger players. Further, Thiago isn’t on the same level as last year, and his injury-strewn campaign has seen him get only 3 goals and 2 assists from 36 matches, while he has fallen below Joshua Kimmich and Leon Goretzka in Bayern’s midfield pecking order.

All of this and the fact that Liverpool don’t seem to be willing to match Bayern’s asking price, means that Thiago may not be heading to Merseyside next season. His contract expires in 2021, so he might have to see out another season in Munich before leaving on a free, or hope that someone else (like Manchester United) splash the cash and take him home.