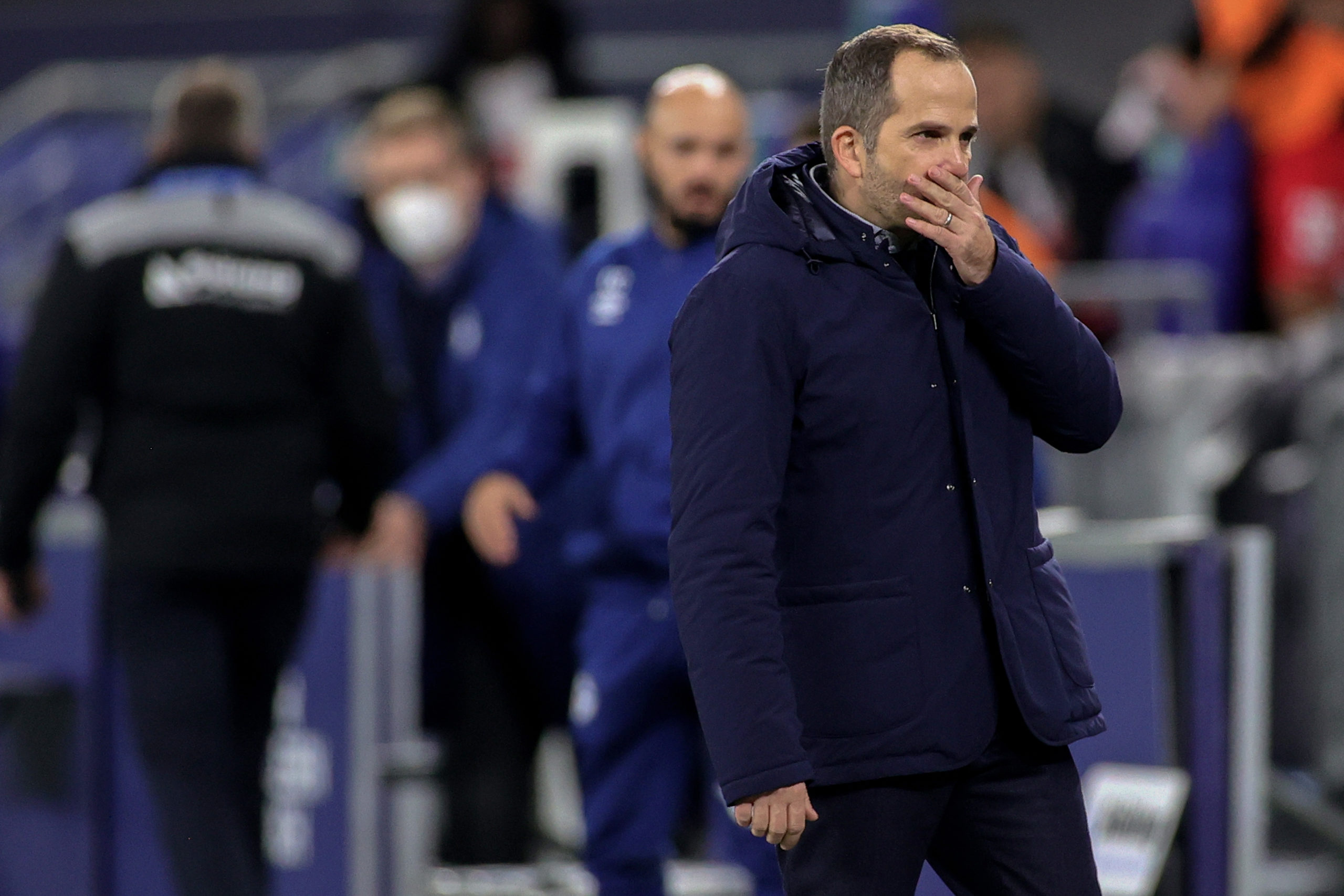 Schalke 04’s woes continued on Friday night as they went winless for the 22nd-straight game in the Bundesliga.

The Gelsenkirchen outfit ended the previous campaign on a woeful note as they went without a victory for 16 games on the bounce.

The trend has continued this term and they parted ways with manager David Wagner last month due to the wretched performance.

Under new boss Manuel Baum, Schalke registered their first point of the season earlier this month, but they are still searching for an elusive win.

On Friday, they took the lead for the first time this season after 19-year-old Malick Thiaw scored with an impressive diving header at the far post.

Schalke produced one of their most promising displays during the opening half, but their hard work was undone before the hour mark.

In the 56th minute, Nicolas Gonzalez levelled the scores for the visitors from the penalty spot after a handball from centre-back Salif Sane.

Thereafter, Stuttgart were the team in the ascendancy and Schalke were thankful to goalkeeper Frederik Ronnow, who made fine late saves.

Stuttgart have impressed on their top-flight return and they have jumped up to fourth on the table with nine points on the board.

On the contrary, Schalke will remain in the drop zone for the six successive gameweek with a staggering negative goal difference of minus 17.

Schalke are scheduled to visit fourth-tier side Schweinfurt 05 in the first round of the DFL-Pokal Cup on Tuesday night.

Baum will be hoping that his team can return to winning ways ahead of next weekend’s league clash against 20th-placed Mainz.

Mainz are currently the only team in the Bundesliga yet to register a point. They will be in action against Augsburg on Saturday afternoon.