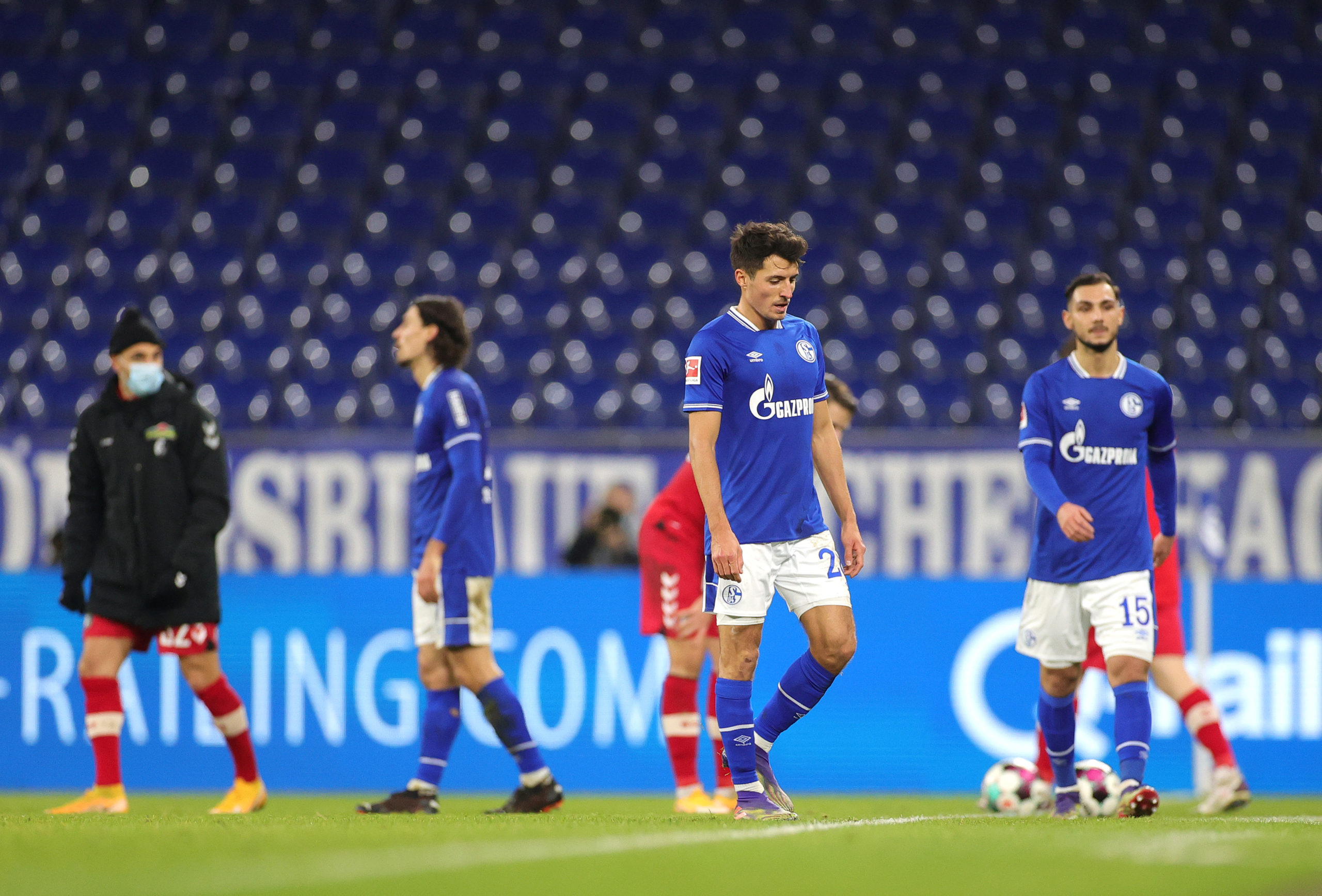 Schalke 04’s woes in the Bundesliga continued on Wednesday night as they succumbed to a disappointing 2-0 home defeat to Freiburg.

The Gelsenkirchen outfit have been in a woeful run of form since the backend of last season and have not tasted victory in the league since the 2-0 triumph over Borussia Monchengladbach in January.

During this period, the club have gone on a 28-match winless run and they recently suffered their fourth defeat from five matches after being beaten by Freiburg on their home turf.

Chances were at a premium for both sides and neither created any clear-cut opportunities during the first period. Following the interval, Roland Sallai made the difference for the visitors with a brace.

The Hungarian midfielder opened the scoring with a header from a Jonathan Schmid cross in the 50th minute. Shortly after the hour mark, he doubled the advantage by lifting his shot past the onrushing Ralf Fahrmann.

Manuel Baum’s side had no response after going behind, not for the first time, and their Bundesliga winless streak has now extended to 28 matches, just three behind the all-time record set by Tasmania Berlin during the 1965/66 campaign.

The club are currently bottom of the standings with just four points after 12 matches and have not had any luck by their side. They were recently on course for a 2-1 triumph over 10-man Augsburg on the road, but conceded a late stoppage-time goal.

Schalke’s next league encounter will come against fellow relegation rivals Arminia Bielefeld at the Veltins-Arena on Saturday. Baum will be hoping that his side can end the current sequence of results, which is already the worst in their history.

Whatever happens in that game, they will remain in the drop zone when the clubs go into the short winter break. They are scheduled to face fourth-tier side Ulm 1846 on the road in the DFB-Pokal second round next week. That will be their final game of 2020.