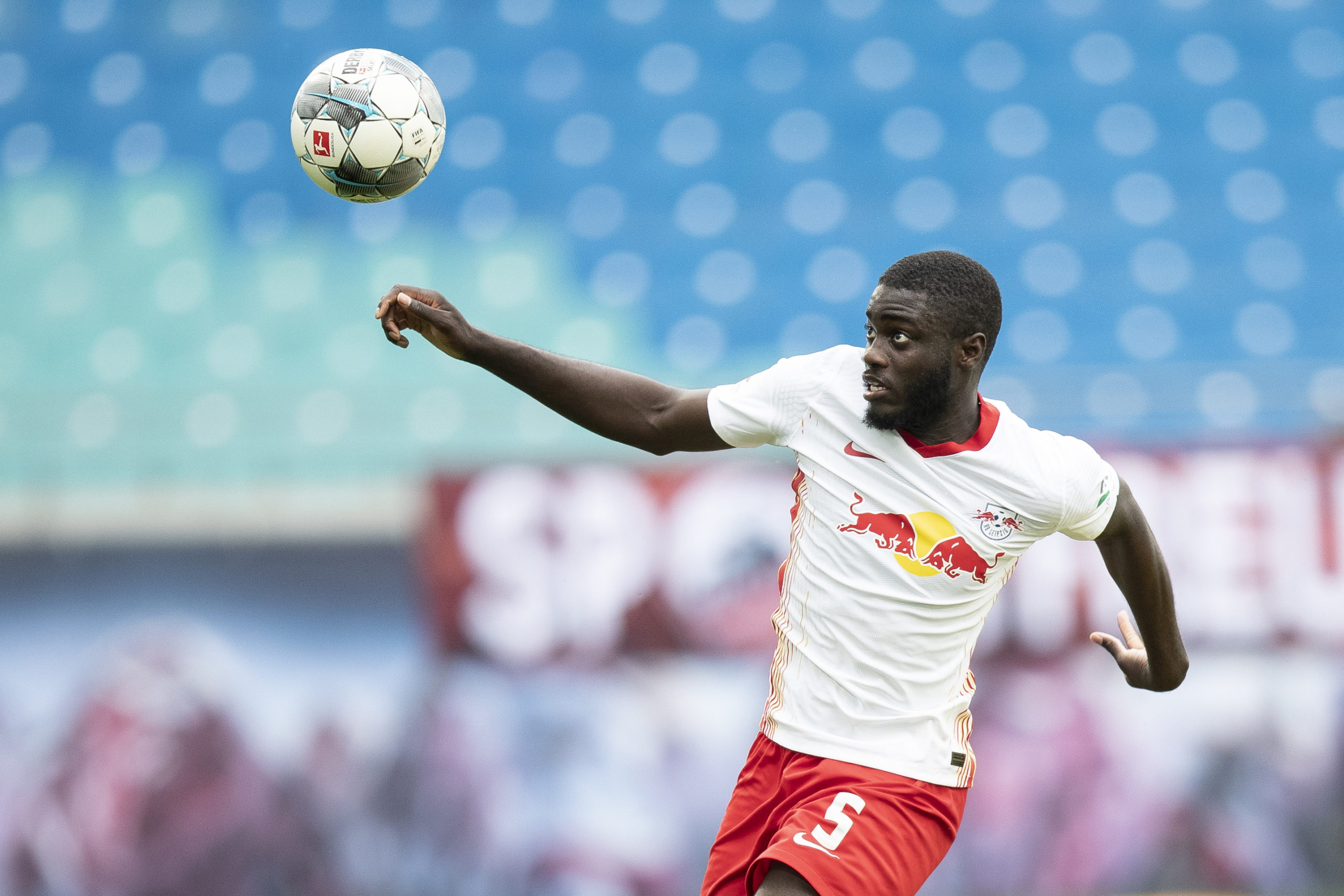 RB Leipzig defender Dayot Upamecano has admitted that he has spoken to interested clubs despite the fact that he has recently signed a new long-term contract with Julian Nagelsmann’s side.

The France international’s previous deal was due to expire in the summer of 2021, but Leipzig managed to sort out his future by extending his deal for another two years with a pay rise.

Upamecano’s previous contract had a release clause worth £54m, but that has been reduced to just £37m when the centre-back put pen-to-paper on the extension.

However, the option does not become active until June 2021 and Leipzig are in a strong position to keep hold of his services for the forthcoming campaign at the least.

This has not stopped the 21-year-old defender from speaking on the transfer interest and he has acknowledged that he has been in contact with some of the clubs.

“I have extended my contract with Leipzig. I am targeted by several clubs, I speak with clubs, but I have time. We will see what happens in the future,” He said via Goal.com.

Arsenal were heavily linked with the centre-back during the 2019 summer transfer window, but their interest may have cooled with the purchase of Gabriel Magalhaes from Lille.

Of late, it has emerged that Manchester United are keen on his signature and it remains to be seen whether Upamecano could head for a surprise exit this summer despite signing a fresh deal.

Upamecano recently earned his maiden call-up to the France national side for the opening two Nations League matches against Sweden and Croatia respectively.

He is currently behind the likes of Raphael Varane, Presnel Kimpembe and Clement Lenglet in the pecking order for the central defensive roles, but will be hoping to make his Les Bleus debut off the bench.