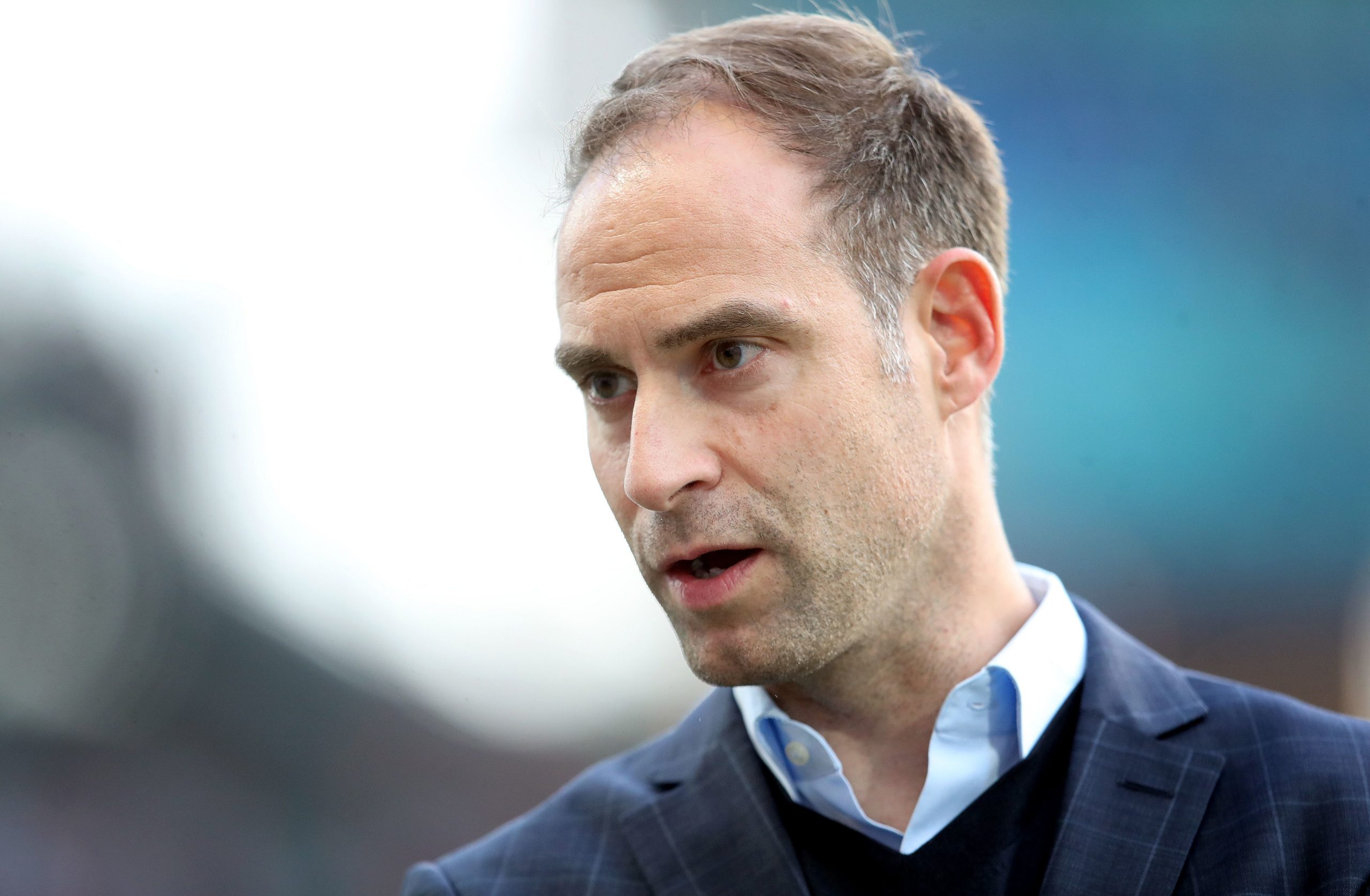 RB Leipzig CEO Oliver Mintzlaff has revealed that Chelsea have made no contact with the club over Timo Werner despite the recent speculation in the media.

Werner has widely been fancied to join the west London giants and reputed Italian journalist Fabrizio Romano recently confirmed that the German has already agreed personal terms ahead of a summer transfer.

It was also specified that the Blues would trigger the £50m release clause in the player’s contract but it appears that the west London side have yet to initiate talks with Leipzig.

Speaking to Sky Sport Germany, Mintzlaff indicated that the Premier League outfit have not made an approach for the Germany international and neither has any other side.

“We haven’t had an exchange with Chelsea yet. So far, Timo Werner has not drawn the clause, nor has a club sent a transfer contract. We have nothing to report and do not take part in the daily speculation,” He said.

Romano has usually been accurate with his transfer updates when it comes to the Premier League clubs and the Blues are definitely holding an interest in landing the former Stuttgart graduate.

It appears that they have yet to open talks with Leipzig but it could be only a matter of time before they make the move, considering the player has already been convinced to join them after manager Frank Lampard gave him the assurance that he would play an important role.

Werner has bagged 31 goals and registered 13 assists for Leipzig this season. He grabbed the assist for Patrik Schick’s goal against Paderborn on Saturday but the game ended in a disappointing 1-1 draw.

Julian Nagelsmann’s side took the lead after just 27 minutes on the clock but they went a man down before the break after Dayot Upamecano received his marching orders for a second yellow card.

Leipzig appeared on course for a hard-fought 1-0 victory but they were denied right at the end with Christian Strohdiek’s bagging the equaliser in injury-time for the bottom-placed club.

The Saxony-based outfit have dropped points in three of their five games following the restart but they are still on course to qualify for next season’s Champions League with four games remaining.

Both Borussia Monchengladbach and Bayer Leverkusen below them have suffered defeats in the same matchday. Leipzig have a three-point advantage over fifth-placed Leverkusen.