Ranking the Potential Suitors for the Hoffenheim Head Coach Job

Hoffenheim recently announced that they sacked Head Coach Alfeed Schreuder, and will look for a replacement for the 20202/2021 season. Let’s take a look at their best options. 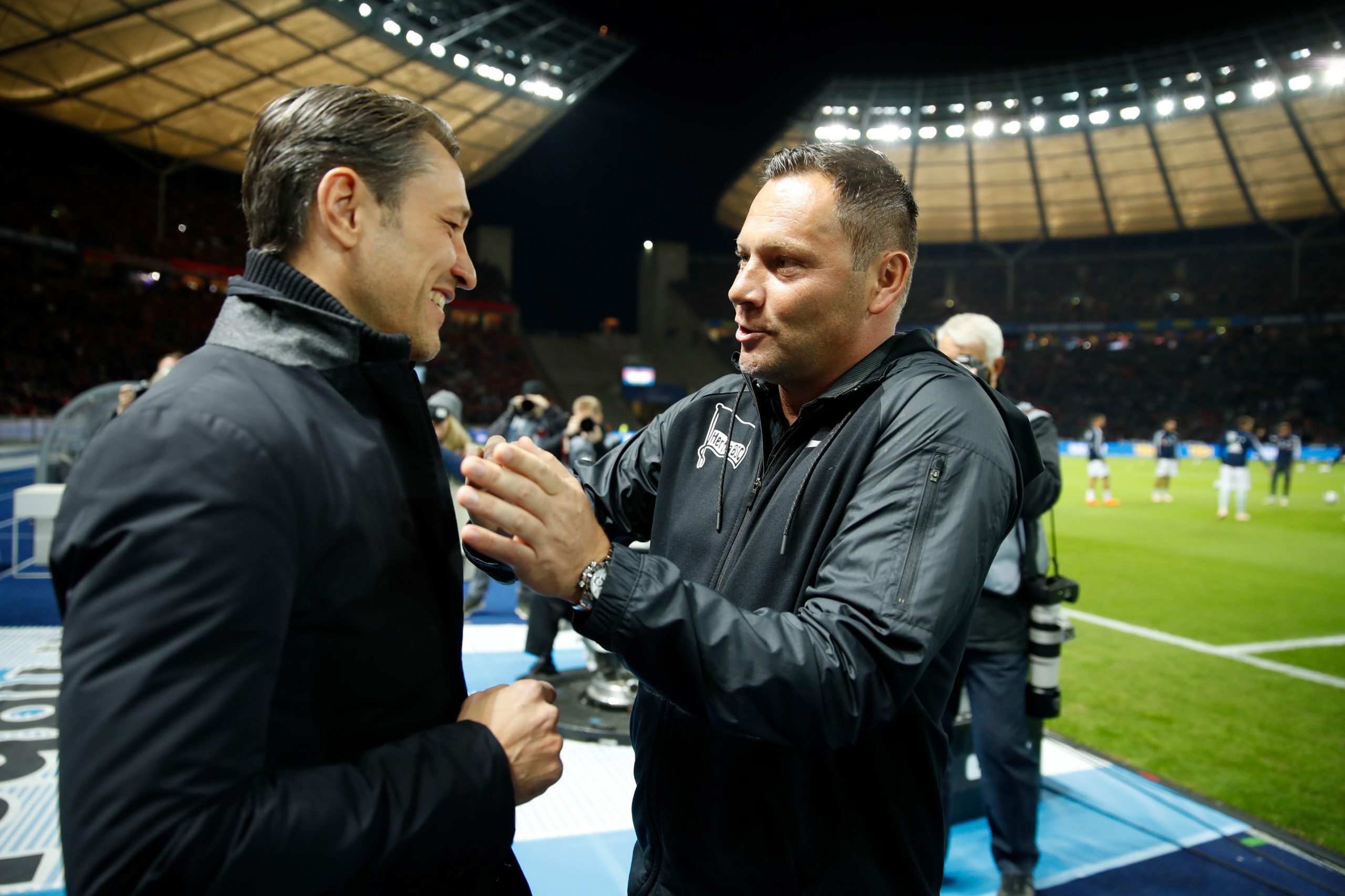 The former RB Leipzig coach, and current Head of Sport and Development at the club has hinted at a move away from Die Roten Bullen, but unfortunately for Hoffenheim, he was talking about AC Milan.

Stefano Pioli is the current head coach of the club, but his side aren’t doing too well as they are 7th in the Serie A. As a consequence, they are looking for replacements, and Rangnick has revealed to Bild that he has been contacted.

“They asked if there was a chance to collaborate,” the German was quoted saying, “As a result, I informed Red Bull and subsequently there were talks with my attorney. I cannot completely rule out that I will go to Milan.”

But, if Milan look elsewhere, Hoffenheim might have a chance to snap his services up.

The Hungarian served Hertha for over 4 years, where he racked up 64 wins in 172 matches. He is well-respected in the Bundesliga as well, and Hoffenheim won’t mind his services.

But, the main problem is that he is set to be given a coaching role at one of the youth teams at Hertha, and it will be hard to lure him away from a job he hasn’t even started yet. Further, he will not be too keen on the idea of backstabbing a club that set up his managerial career.

The former Bayern head coach was recently hired as Hertha Berlin’s manager. But his return to coaching after a two-year break was short-lived, as he stepped down after having been in the position for just ten weeks. Despite stating his intention of remaining a part of the club’s supervisory board, he was ultimately barred from doing so as Hertha’s investor Lars Windhorst publicly criticised his behaviour, calling the manner of his departure ‘unacceptable’.

After that episode, he has been on the lookout for another job. The opening at Hoffenheim will certainly attract him as it also offers a chance to make up for his bitter departure from the Bundesliga. However, his record as a Club Manager shows 28 wins in 54 matches, of which 44 were at Bayern. It’s not exactly something to be proud of, and if Hoffenheim are looking to maintain their upward trajectory, it seems an unlikely match.

The Croatian spent 6 years managing Hertha Berlin’s reserve team. He made his move up to the main squad at the beginning of this season, but only lasted for 14 matches, where he managed to pick up a mere 15 points. Not a great track record.

However, he will be keen to prove his worth, and an opportunity at Hoffenheim will certainly be very lucrative. As for Die Kraichgauer, they will be taking a gamble if they choose to hire him, as he is a relative unknown in the managerial circuit. He may be back-up plan for them, if they fail to get any of their primary targets.

The other Croatian in this list is a well-renowned manager in the Bundesliga. He spent two years at Frankfurt, shaping them into a formidable side which made it to the Europa League semi-finals, and even won the DFB Pokal with them, beating the giants, Bayern Munich. Before the 2018/2019 season, Bayern gave him the role of Head Coach, where he won a Bundesliga title, another DFB Pokal, and a DFL Supercup. He was sacked in November 2019 following a poor run of results.

Hoffenheim will be over the moon if they can get a coach who has such credentials. His counterattacking style of play will also fit the outfit based out of a village in the Sinsheim municipality, Baden-Württemberg. He has also shown his capabilities of transforming a relatively smaller club into a formidable force at Frankfurt. All of this, coupled with the fact that he will have a decent amount of money to spend thanks to Dietmar Hopp, makes him the perfect match for Hoffenheim. The only question is: Will he want the job?

Whatever happens, it will be exciting to see Hoffenheim search for a new manager. This decision could potentially be a major turning point for the club’s future.