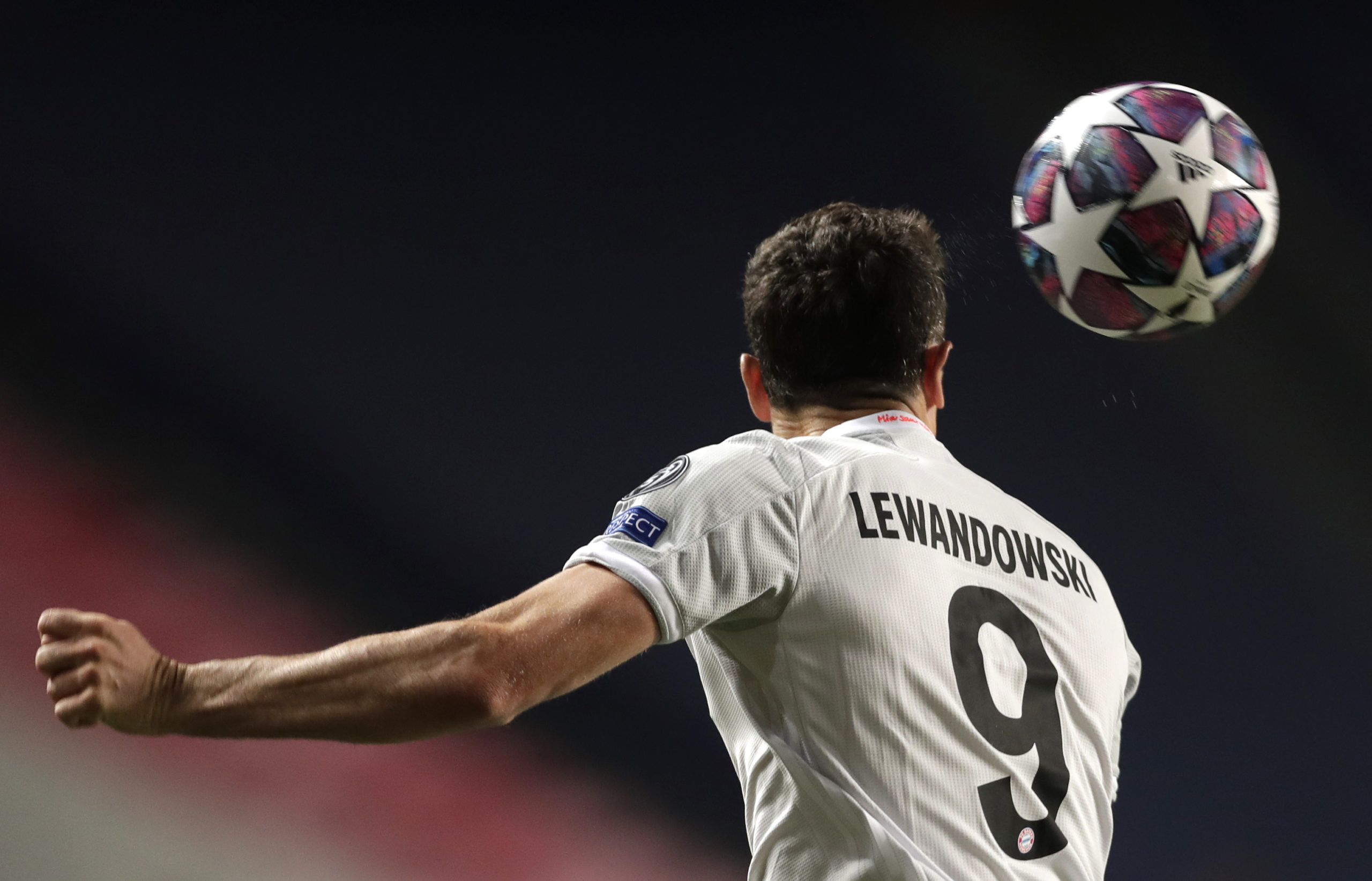 Bayern Munich are scheduled to make the trip to Wanda Metropolitano for Tuesday’s Champions League clash against Atletico Madrid.

The reigning European champions have already secured progress to the next round with the perfect tally of 12 points from four matches.

They are also assured of the top spot in Group A and have the chance to dent Atletico’s round of 16 prospects tomorrow.

Diego Simeone’s side have bagged only five points and are just two ahead of Lokomotiv Moscow, who host bottom-placed Red Bull Salzburg in the other group game.

With qualification already secured, manager Hansi Flick to bound to ring in the changes, starting from the defence. Lucas Hernandez could drop to the bench for Bouna Sarr to get another run from the left-back position. Elsewhere, the central defensive duo of David Alaba and Jerome Boateng could be rested.

Niklas Sule appears certain to start and he could be accompanied by young graduate Chris Richards at the heart of the backline. The 20-year-old made his Champions League debut last week as he started at left-back against Red Bull Salzburg. Manuel Neuer has been left out of the travelling squad and that should hand a start for Alexander Nubel in goal. Benjamin Pavard should, however, continue at right-back with the lack of options.

In the centre of the park, Marc Roca could be handed a rare start alongside Leon Goretzka. Joshua Kimmich continues to remain on the sidelines after a knee surgery and Flick could be tempted to rest Corentin Tolisso, who has had a recent injury record. There is the temptation to play Javi Martinez, but the Spaniard’s lack of mobility and pace may not be ideally suited against Atletico’s midfield.

In the attack, the regular wingers in Serge Gnabry and Kingsley Coman could be given a break. That should see Leroy Sane and Douglas Costa feature in the left and right wing positions respectively. Sane has struggled for starts since his comeback from a knee problem, but he has scored off the bench in the past two European games.

Elsewhere, Thomas Muller may continue in the number 10 position, but Robert Lewandowski won’t play any part as he is being rested. In his place, Eric-Maxim Choupo Moting appears set to make his first Champions League start of the season. Bayern are currently on a record 15-match winning streak in the competition and it remains to be seen whether they can extend the run with the changes made.