Niklas Sule Set to Swap Bayern Munich for Borussia Dortmund – Who Could Move to Allianz Arena? 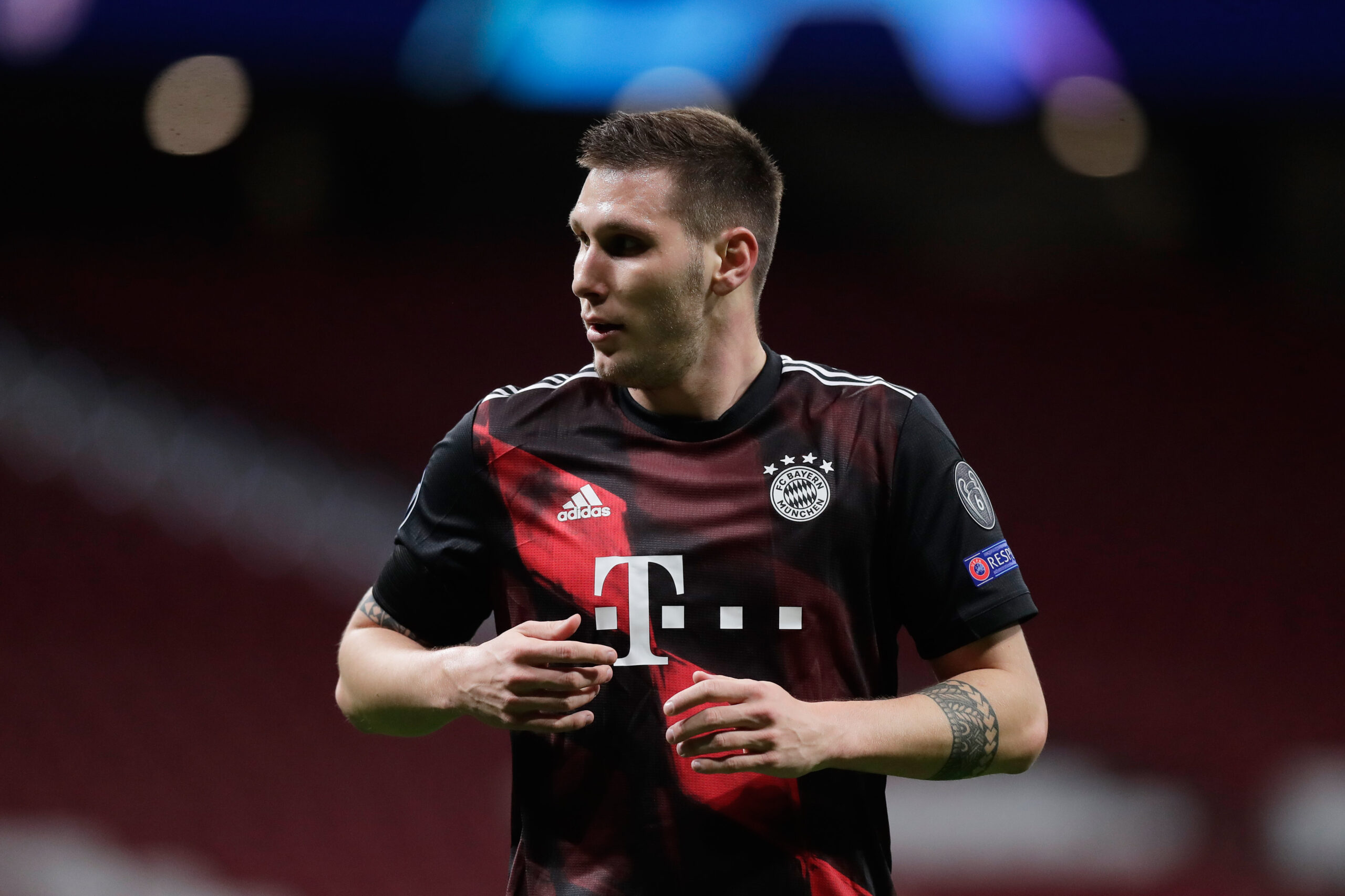 Bayern Munich have developed a habit of signing Borussia Dortmund’s best players, as witnessed in the cases of Mario Gotze, Robert Lewandowski and Mats Hummels.

And for once, it will be the other way around, as Niklas Sule prepares to swap allegiances and link up with the Signal Iduna Park outfit at the end of the season.

According to Fabrizio Romano, the German defender has found an agreement with Die Borussen to join them when his contract at the Allianz Arena runs out at the end of the season.

Known for their special affection for domestic stars, the Bavarians were desperate to extend the 26-year-old’s deal, but to no avail.

Sule arrived at Bayern from TSG Hoffenheim in 2017 for a reported fee of €20 million, and he has since established himself as one of the best centre-backs in the Bundesliga.

But a lack of regular first-team action on the back of Dayot Upamecano’s arrival from RB Leipzig before the start of the season has forced the German to contemplate his future in Munich.

It appears that Sule realised that switching to Dortmund would secure him a much-needed game time in the World Cup year as he looks to earn his place in Hansi Flick’s team for Qatar 2022.

With Hummels already in the autumn of his playing career, and Manuel Akanji and Dan-Axel Zagadou performing below expectations, the Signal Iduna Park could be the best place for him to thrive.

Who could replace Sule at Bayern?

Bayern have reportedly identified Chelsea star Andreas Christiansen as their top target to fill the void.

The Denmark international is out of contract at the end of the season and he has refused to pledge his future to Stamford Bridge despite the club’s unrelenting efforts to extend his deal.

Although he was close to putting pen to paper on a new contract earlier last year, the Dane has performed a last-gasp U-turn, handing the Bavarians a chance to capture his signature for free.

Christiansen’s decision to withdraw from extension talks was reportedly influenced by Barcelona’s interest in his services, with the Blaugrana already opening negotiations over a pre-contract deal.

However, the Spaniards will face stiff competition for Bayern, who are reluctant to splash out high figures on a new centre-back, particularly in light of the COVID-19 crisis.

Another potential option for the perennial Bundesliga champions could be Christiansen’s teammate Antonio Rudiger, who has also entered the final five months of his contract at Chelsea.

The German star has drawn plenty of enquiries across Europe, with Real Madrid reportedly at the front of the queue to lure him away from London at the end of the season.