Niklas Sule returns to Germany squad after COVID-19 and quarantine 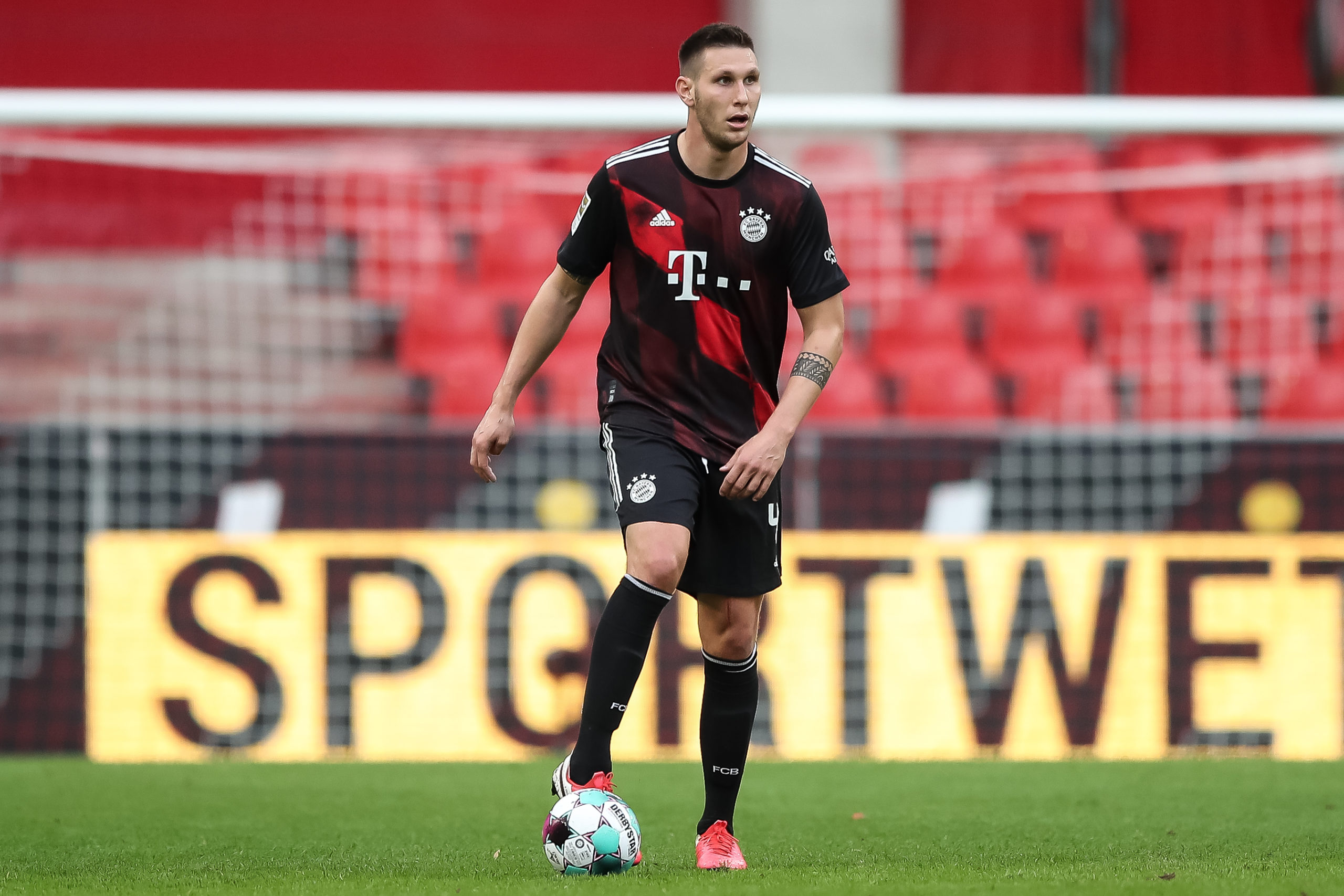 Bayern Munich have confirmed that Niklas Sule has joined up with the German national side ahead of their Nations League games against Ukraine and Spain respectively.

Sule tested positive for COVID-19 at the beginning of the month and that meant that he was omitted from Joachim Loew’s side for the international matches.

However, he has been able to make a quick recovery from the virus and recently returned to training with Bayern after they were able to convince the local health authorities to reduce his quarantine.

Germany boss Joachim Loew has gone with a back three on a regular basis this year and Sule should be drafted straight into the lineup to accompany Antonio Rudiger and Matthias Ginter.

The 2014 World Cup holders have experienced a tough time in the Nations League since its inauguration two years ago and they have picked up just one win from eight games in the competition.

They are currently second in League A Group 4 with six points, just one less than leaders Spain. Ukraine, meanwhile, are just behind them on goal difference.

Hence, Loew’s side find themselves in a situation where they may need to win both matches to finish top of the table and qualify for the Nations League finals scheduled for October next year.

The defence has been the main letdown for Germany in the competition and they have not kept a clean sheet in any of their four games this campaign, conceding six goals in the process.