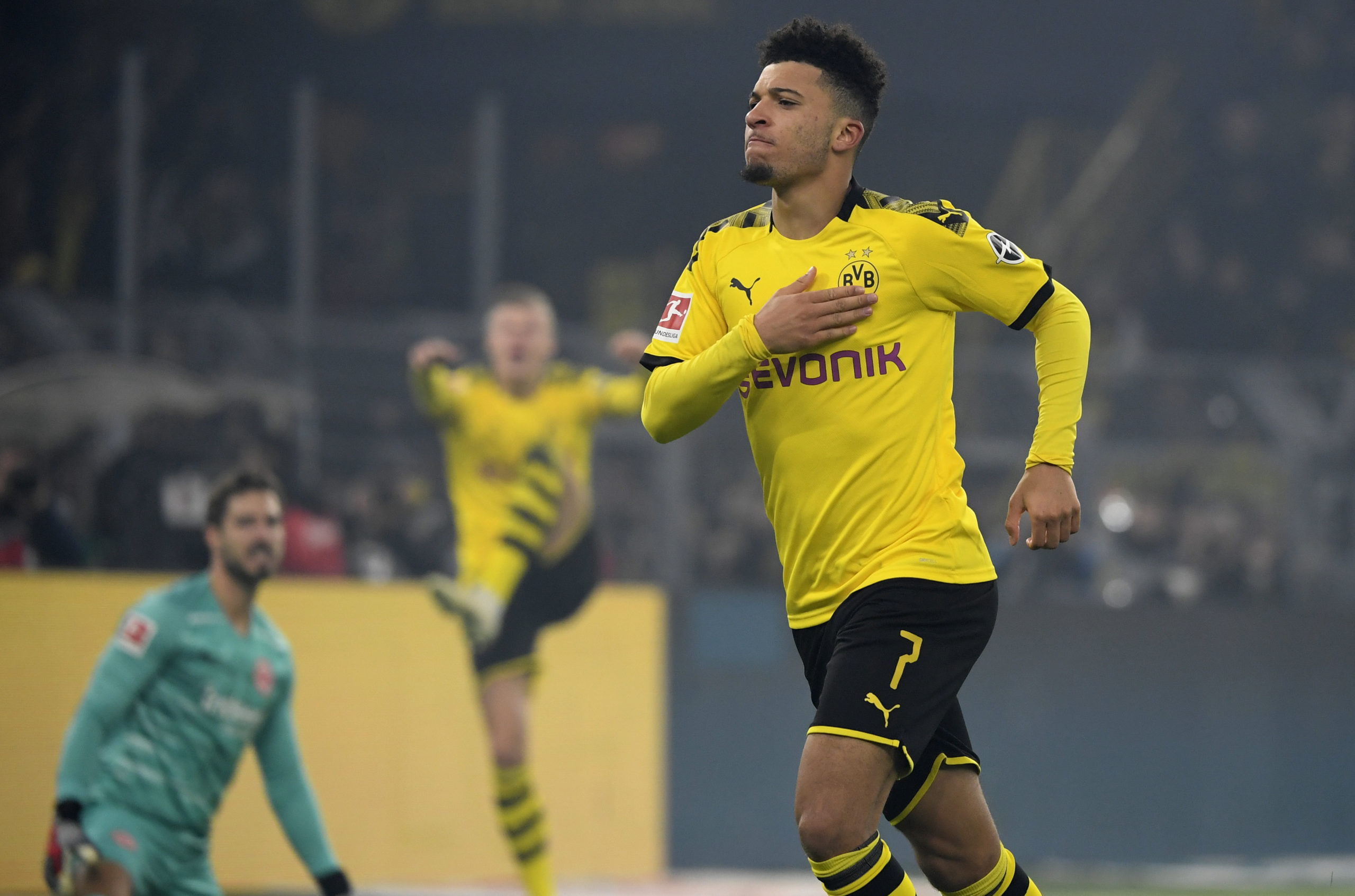 In an interview with Sued Deutsche, Borussia Dortmund sporting director Michael Zorc has said that Jadon Sancho will travel with the squad for the training camp in Switzerland and play for the club next season.

The England international has been heavily linked with a move to the Premier League with Manchester United, but so far, the Red Devils have not negotiated his transfer.

Dortmund have set an asking price of £108m for Sancho and they are reluctant to reduce their price tag at any condition. Elsewhere, the club have informed interested clubs that they won’t consider offers beyond August 10.

Hence, United are potentially running out of time to secure a deal, but Zorc has said Sancho will continue with Dortmund next season, he told: “I assume that Jadon will go to training camp on Monday and play with us for the coming season.

Meanwhile, it was recently reported by SportBild that United had hired a team of intermediaries to finalise the structure of the transfer deal for the former Manchester City graduate.

However, Dortmund chief executive Hans-Joachim Watzke has dismissed any contact and insisted that there have been no negotiations involving United despite the speculation in the media.

“So far, there has been no contact between Borussia Dortmund and Manchester United in terms of Sancho, either indirectly or through alleged intermediaries,” Watzke told SD.

Dortmund are set to leave for their pre-season training camp in Switzerland on Monday and by then, it may be known whether Sancho will stay or part ways with the Bundesliga outfit.

He has under two years remaining on his contract, but Lucien Favre’s side appear content to keep him for another season despite knowing that his price tag may come down.