Max Meyer could be set for Bundesliga comeback 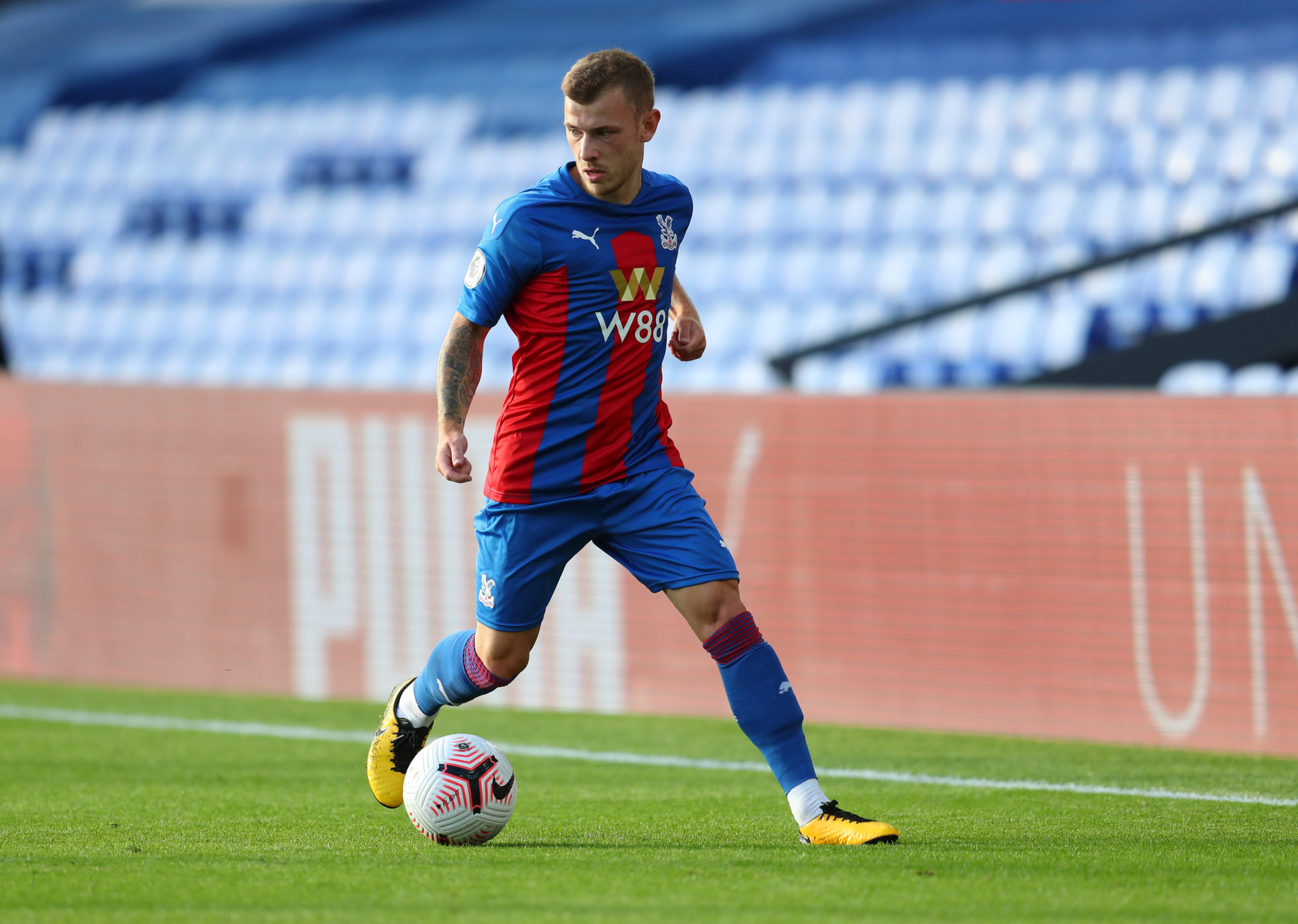 Former Schalke 04 graduate Max Meyer could be set for a return to the Bundesliga with Hoffenheim looking at the option of pursuing his services, Sport1 reporter Patrick Berger claims.

Meyer was a key player for Schalke during his five years with the senior squad where he contributed 22 goals and 23 assists from 192 appearances across all competitions.

He was hence linked with a number of elite European clubs including Arsenal, but ultimately made a move to Crystal Palace on a free transfer in August 2018 which came as a surprise to some.

Over the past two and a half years, Meyer was barely able to settle with the south London outfit with only two goals and three assists from 56 games and hence, his contract was recently terminated by mutual consent.

At 25, the four-time Germany international still has a long career ahead and it appears that he is on the radar of Hoffenheim whose manager Sebastian Hoeness is aiming to bolster the midfield.

The Bundesliga outfit have finished in the top half of the Bundesliga table in the previous four seasons while qualifying for the Champions League in two of those campaigns.

However, they are far off from matching those highs at the moment as they are lying 14th in the standings after 16 matches with 16 points, just four ahead of the relegation places.

After back-to-back triumphs to start the season, they have won just two of the next 14 games. Still, the hierarchy continue to keep their faith in Hoeness and may not sack him, should the club fail to beat Hertha on the road in midweek.

Hoffenheim have yet to make any contact with the representatives of Meyer, but they may have to act soon.

Schalke have recently re-signed Sead Kolasinac from Arsenal on loan and they are close to bringing Klaas-Jan Huntelaar back to Gelsenkirchen.

It won’t come as a surprise, if they offer Meyer a route back to the Bundesliga as they bid to enhance their survival prospects.

The club are currently rock-bottom of the standings with seven points, seven adrift of safety with more than half of the season left.