Matchday 8: Three Bundesliga games to watch out for 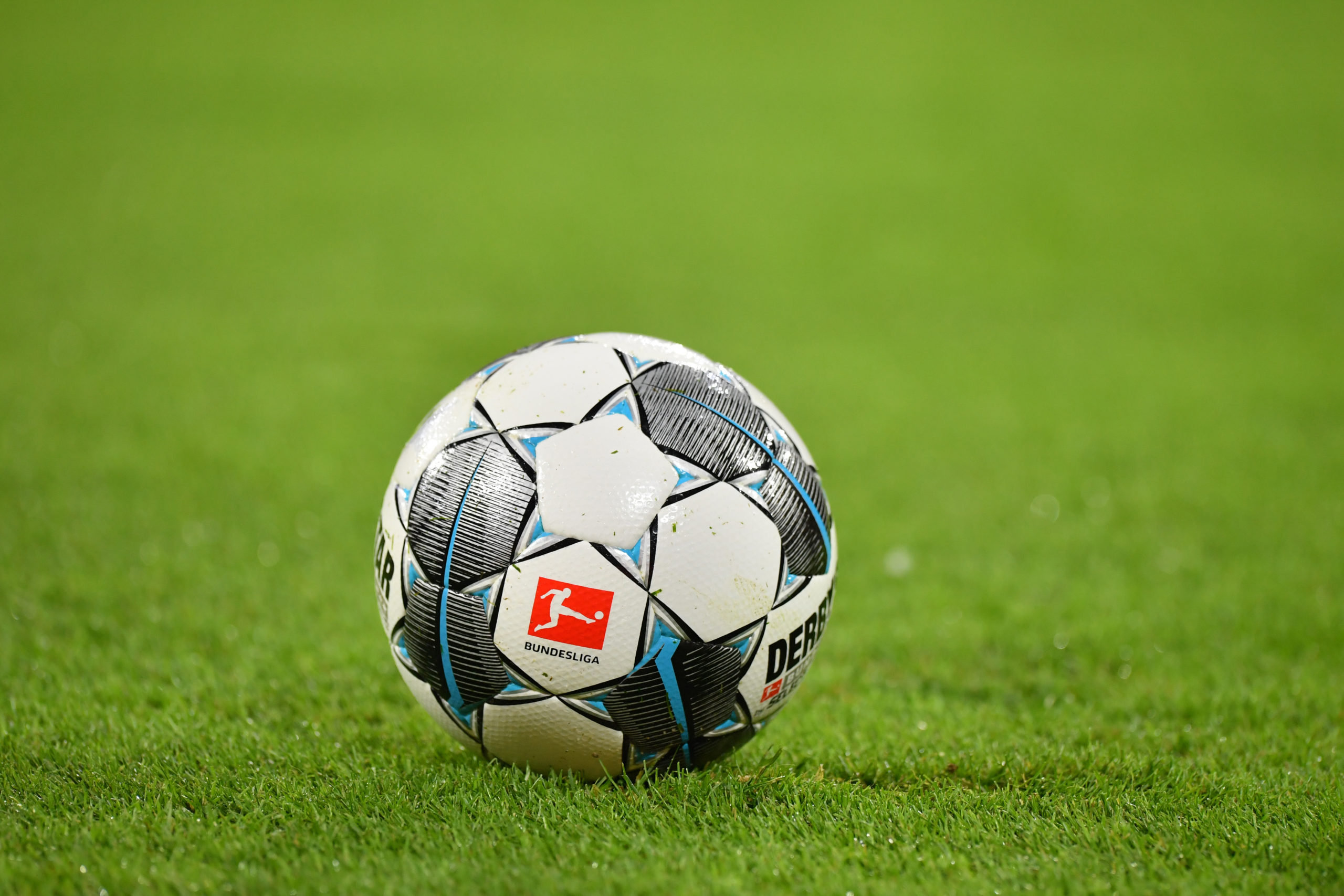 Bundesliga action returns after the international break this weekend and there are a number of interesting match-ups to watch out for.

Bayern will obviously be the main source of attraction, given their sublime run of form this year where they have failed to win just two league games.

Three Bundesliga matches to watch out for:

Bayern Munich vs Werder Bremen – November 21: Bayern suffered a shock 4-1 defeat to Hoffenheim on Matchday 2, but they have since registered five victories on the bounce while scoring a staggering 18 goals. The league leaders will be favourites to beat ninth-placed Werder Bremen, who have drawn four games on the trot. A number of Bayern players were on the wrong side of Germany’s embarrassing 6-0 defeat to Spain in midweek and they will be determined to shed the disappointment by helping Bayern continue their 10-match winning streak across all competitions. The Bundesliga holders have a stunning record against Werder and have won their previous 22 meetings.

Schalke 04 vs Wolfsburg – November 21: Schalke have experienced a tough year and they are currently 23 games without a win in the Bundesliga, which is a club-record. They replaced David Wagner with Manuel Baum after defeats in the opening two Matchdays, but their fortunes have not changed much with just three points attained from the next five games. Hence, the club are lying in the drop zone, but could jump out with a win, given they are just one point behind 17th-placed Arminia, who are on a losing run since Matchday 2. Wolfsburg, meanwhile, are eight points ahead of him in 6th and can move one place higher with a victory.

Arminia Bielefeld vs Bayer Leverkusen – November 21: Arminia made a superb start on their comeback to the Bundesliga with a draw and win in the opening two games. However, they have since been on a free fall with five straight defeats. In comparison, the exact opposite happened with Leverkusen. Peter Bosz’s side began their campaign with three successive draws, but they have since won four matches on the bounce. They are currently fourth in the standings and could move up to second with a win, if other results go their way. Arminia, meanwhile, will need a victory to avoid falling into the relegation zone.