Lucas Hernandez has no plans of leaving Bayern Munich this summer 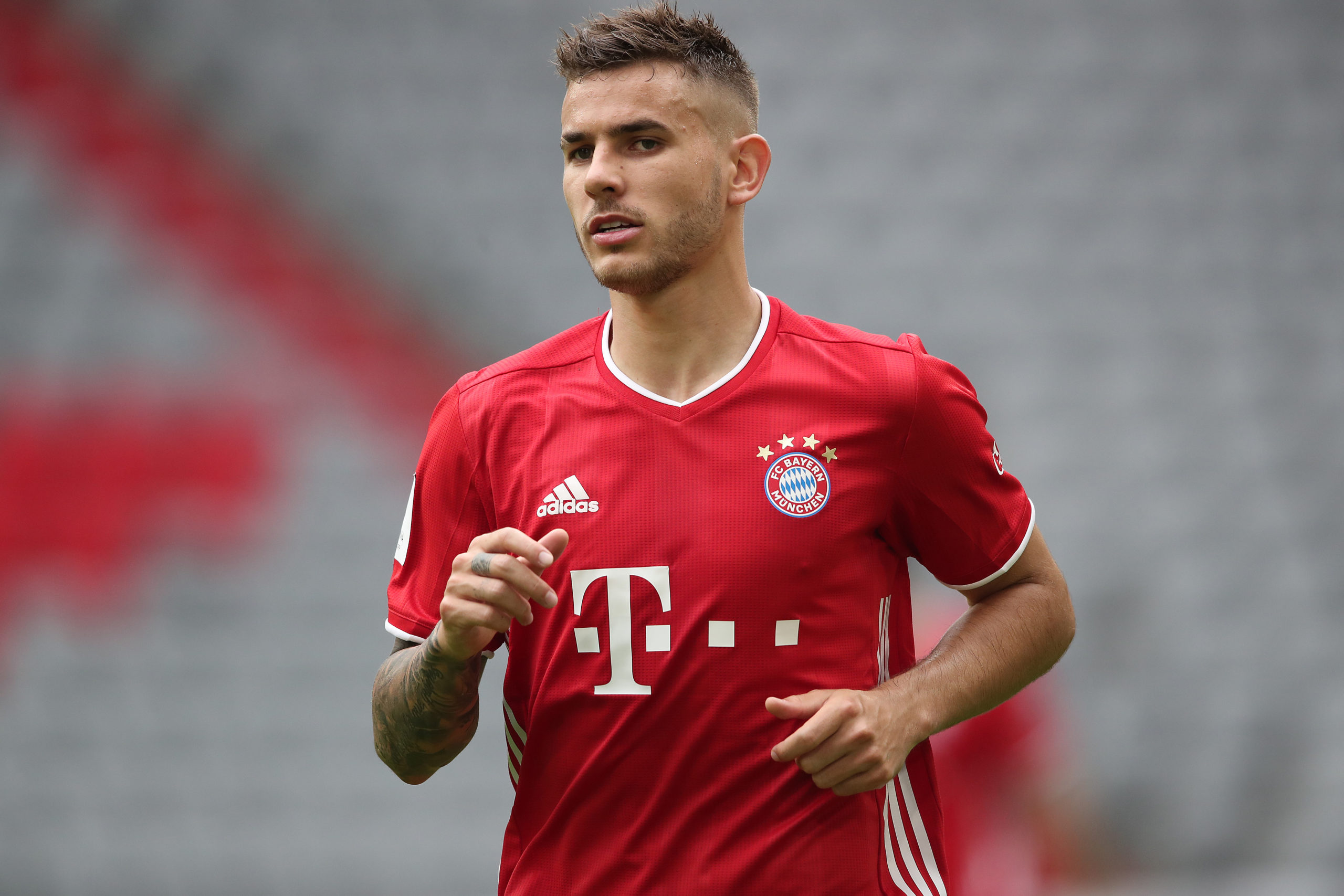 In an interview with Telefoot, France international Lucas Hernandez has said that he has no plans of leaving Bayern Munich during the current transfer window.

Hernandez joined the Bavarian giants in a club-record £68m deal from Atletico Madrid last summer, but he had a disappointing start to his career as he suffered a serious ankle injury within a couple of months into the 2019/2020 campaign.

On his comeback in February 2020, he failed to command a regular starting role due to the emergence of Alphonso Davies in the left-back position while David Alaba also started to excel in a central defensive role under Hansi Flick, who took over from Niko Kovac in November.

Hernandez’s situation remained unchanged for the rest of the campaign where Jerome Boateng and Alaba were the preferred central defensive choices, and he ended up with just 12 starts for the club across all competitions.

As a result, there has been the speculation regarding his future, but he has dismissed the prospect of leaving the European champions this summer. However, the 24-year-old added that he would be tempted to assess his options, should he struggles for game time during the forthcoming season.

Meanwhile, there has been the talk of Hernandez considering a return to Ligue 1 with Paris Saint-Germain, but the 2018 World Cup winner has insisted that there are just rumours and Les Parisiens have not made any kind of approach.

“Leave Bayern? No. I still have four years of contract, I just signed there. After that, it will depend on this season. If it continues to be complicated like that, I will see. These are rumours [on PSG link], but personally I haven’t received anything yet, neither my agent, nor my relatives,” He told.

Both Boateng and Alaba have their contracts expiring at the end of next season and the club’s hierarchy have yet to negotiate fresh deals. Bayern CEO Karl-Heinz Rummenigge has previously mentioned that the club don’t want to lose anyone on a free transfer and the duo could head for the exit door, suppose they remain reluctant to extend their deals before the summer transfer deadline.