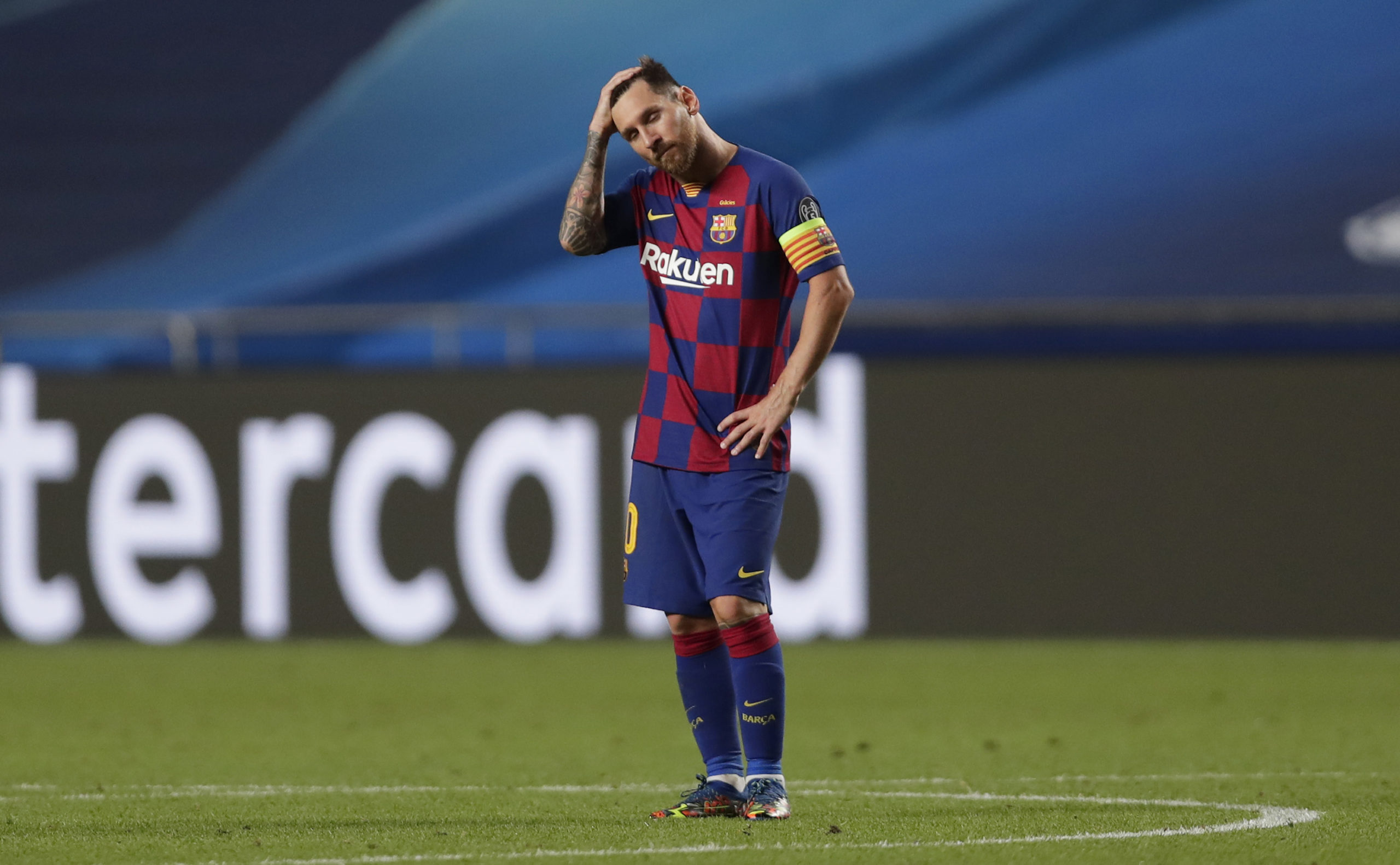 Bayern Munich CEO Karl-Heing Rummenigge has clarified that the club have no interest in signing Lionel Messi from Barcelona during this summer’s transfer window.

The Blaugrana recently confirmed that Messi had sent a document expressing his desire to leave the club, but it appears that it won’t be a straightforward process.

Messi sought to release himself from his contract which expires in June 2021 by referencing the clause, which allows him to leave for free within 10 days after the Champions League final.

However, the Blaugrana have clearly mentioned that the option was attached to the original Champions League final date on May 30 and it is no longer valid.

It is unclear whether Messi will end his 19-year association with the Catalan giants, but Bayern have already ruled themselves out from making an approach for his services.

Speaking to Tuttosport, Rummenigge indicated that Bayern can’t afford to meet the financial needs for Messi’s transfer and added that it would be against the club’s policy and philosophy.

He added that he is a little sad on hearing that Messi could leave the Blaugrana and he would personally prefer the Argentine to end his career at the Spanish heavyweights.

“No. We can’t pay a player of that size. It is not part of our policy and philosophy. Honestly, hearing that Messi could leave Barcelona makes me a little sad. Leo has written the history of that club and in my opinion he should end his career with the Blaugrana,” He told.

Messi has largely contributed to the Blaugrana winning numerous silverware, but last season was an exception as the club went trophyless for the first time in 12 years.

The Blaugrana surrendered their league title to Real Madrid after the season resumed following the coronavirus shutdown and they were thereafter embarrassed by Bayern in the Champions League quarter-final.

The club suffered a humiliating 8-2 defeat at the hands of the German champions and that loss has probably contributed to Messi’s desire to end his 19-year association with the club.

Bayern continued to win the elite European competition for the sixth time in their history and they managed to do so by winning 21 matches on the trot across all competitions.

The Bavarian giants have lost the services of Ivan Perisic and Philippe Coutinho after their loan stints, but they have already reinforced their attack with the purchase of Leroy Sane.