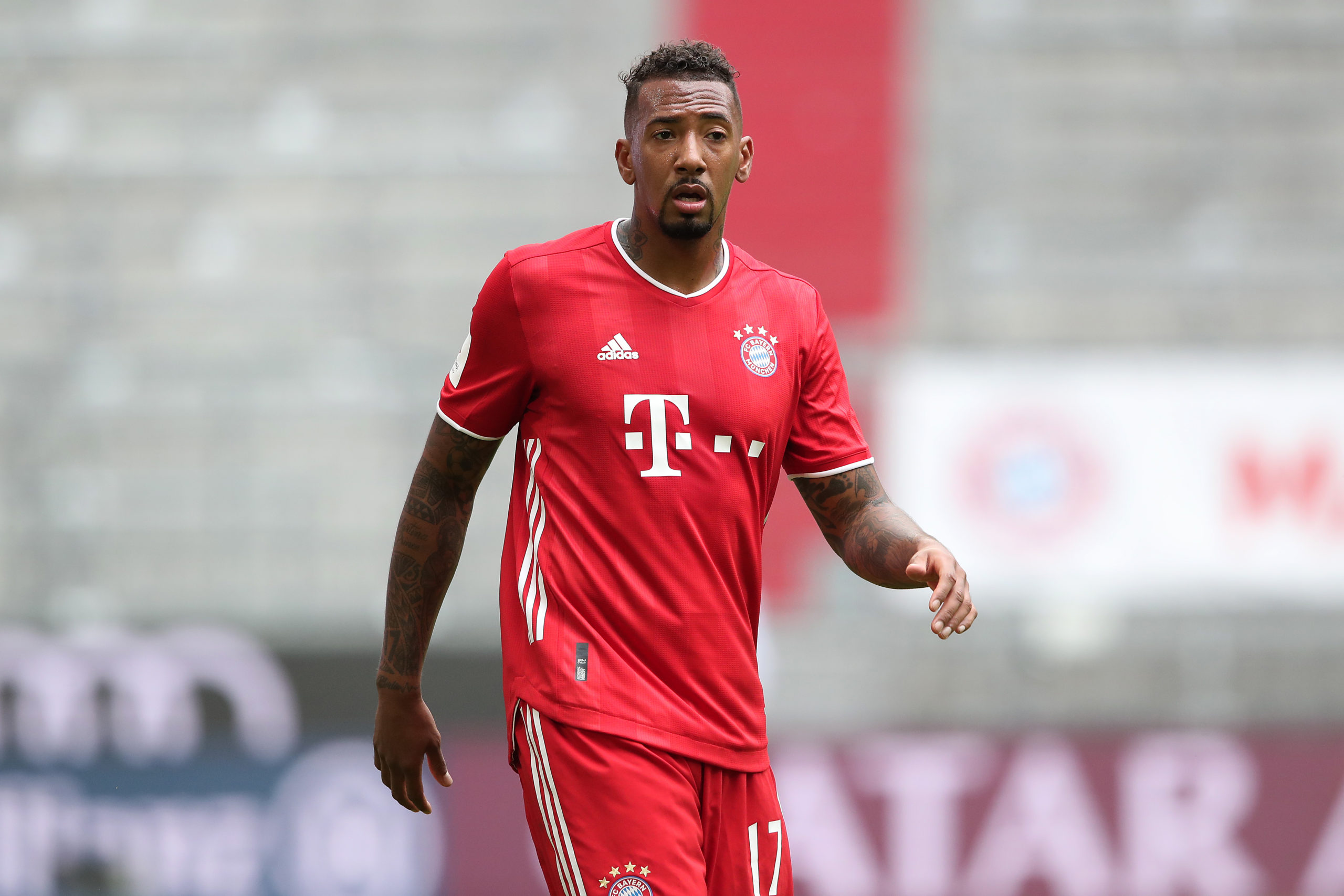 Jerome Boateng’s future with Bayern Munich continues to remain uncertain despite him entering the final year of his contract with the club, SportBild claims.

The Germany international was heavily linked with a departure from the Bavarian giants last summer, but he eventually decided to stay and fight for his position under Niko Kovac.

His performances during the opening months of the current season were pretty inconsistent, but he was able to redeem himself after Hansi Flick replaced Kovac as the head coach in November.

Since early December, Bayern have gone unbeaten for 26 matches with a staggering 25 wins and Boateng has been a constant figure in the central defence alongside David Alaba.

Flick has personally stated that he would prefer to extend the stay of Boateng, but it appears that the club’s hierarchy would rather prefer to sanction the 31-year-old’s sale.

Boateng has less than 11 months remaining on his current deal and the board believe they can command a reasonable transfer fee this summer by taking leverage of his performances this year.

The 2014 World Cup winner has played his part in Bayern winning the Bundesliga and DFB-Pokal Cup double and he has the opportunity to secure the second treble of his career with potential Champions League success.

Flick is expected to continue with the combination of Boateng and Alaba at the heart of the defence for the European games this month, but it remains to be seen whether the duo remain with the club next season.

Similarly to Boateng, Alaba’s contract expires in June 2021. Bayern have been in negotiations with him, but so far, they have been unable to finalise a contract renewal.

Bayern have the defensive cover with the presence of Niklas Sule, Lucas Hernandez and new summer signing Tanguy Nianzou Kouassi, but they are determined to keep hold of Alaba.

Earlier last month, Bayern chief Karl-Heinz Rummenigge emphasised that players entering the final year of their respective contracts would be sold unless they agree to a suitable extension.