How Will RB Leipzig’s 2 New Signings Fit Into the Squad?

RB Leipzig are among the first Bundesliga clubs to make summer signings, with two new additions to their squad. Let’s see who they are: 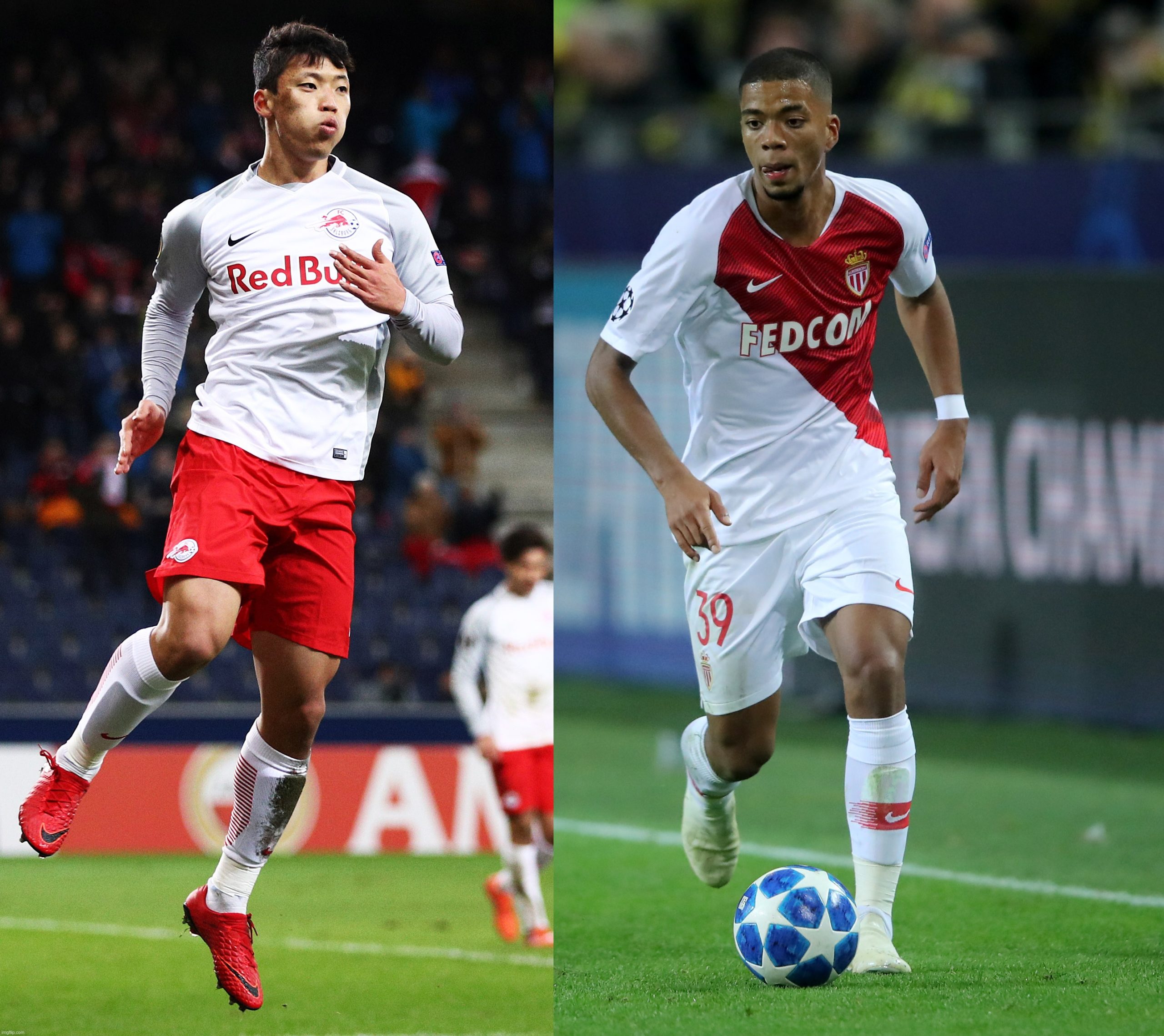 RasenBallsport Leipzig have joined the likes of Bayern Munich and Borussia Dortmund by conducting some early business in the transfer window. They have completed 2 new signings to bolster their squad. Let’s take a look at the players and see what roles they might have in the team:

Their first signing was that of the South Korean international, Hee-chan Hwang for a reported €14m. The 24 year-old striker has 8 goals and 3 assists from 22 appearances for RB Salzburg this season, including three goals and as many assists in the Champions League.

On the face of it, it seems pretty obvious that he has been brought in to replace Timo Werner, who has already left for Chelsea. The ex-Hamburg man can play both as a striker and on the left wing, and is very good on the ball. This season, he has averaged 1.5 completed dribbles per match, which is impressive for a striker. He also makes 2.3 key passes per game on average.

Whether he will be able to replace Werner remains a mystery. He doesn’t quite have the same speed as Leipzig’s all-time top goal-getter, and his finishing isn’t too great either – he has a shot conversion rate of 22.22% from inside the penalty area in the Champions League. But, he has proven to be a big-game player for his side, and scores goals at crucial stages.

Leipzig’s Sporting Director, Markus Krösche was in the opinion that the striker fits their profile perfectly. The ex-Paderborn midfielder said, “He can play anywhere in attack, on the wings or through the middle. He gives us even more flexibility, with his pace and movement.

“Hwang Hee-chan had a brilliant season in Austria, impressing as a goalscorer and provider, and in the Champions League.”

The South Korean international also had a few words to say, “I’m really looking forward to the challenge of playing for Leipzig and in the Bundesliga.”

“I’m joining a young club with ambitious goals and a team hungry for success. They’re a great fit for me, as is their attacking style of football.”

His signing backs Julian Nagelsmann’s statement to Bild, where he said that Leipzig would not sign Schick on a permanent deal (the clause in his loan deal has also expired now). Although the man on loan from Roma thoroughly impressed as he scored 10 goals and set up another 2 in 22 Bundesliga apperances, it seems that Leipzig failed to meet the asking price of €29m.

Leipzig’s second signing is a loan move for Benjamin Henrichs. The German has been signed on a one-year deal from AS Monaco, with an option to make the move permanent should Leipzig wish to by paying a reported €15m .

Henrichs climbed the German ranks through Bayer Leverkusen’s youth academy. After making 76 appearances for the senior team, he moved to Monaco in 2018, where he has played 44 times so far. The German international can play anywhere in a back 4, and has also started in midfield on 4 occasions this season.

His versatility will obviously be an asset, but he may have to chiefly fill in for Angeliño, who has returned to his parent club, Manchester City after Leipzig refused to pay the €27.9m required to make the move permanent.

Henrichs hasn’t had an overly attacking role in Monaco, and only has a solitary assist this season. His defensive contribution, however, is very good. He has completed 2.6 tackles per 90 in 13 Ligue 1 appearances this campaign, and also makes 1.4 interceptions in that time period.

Henrichs may find himself playing at a variety of positions early on in his Leipzig career, as Nagelsmann will try to find his best position.

Once again, RB Leipzig have done some smart business. They have brought in two versatile players who they can field at a variety of positions, and have done so after letting go of some more expensive alternatives. If both of these players impress, Leipzig may well have a struck a 50% discount at both positions, which is great for their finances, especially after the Coronavirus crisis.

However, we will have wait until next season to see them in action, because they will be ineligible to play in the Champions League, which resumes in August.

Should Bayern Have Swapped Kingsley Coman for Leroy Sané
Where Next for Milot Rashica?