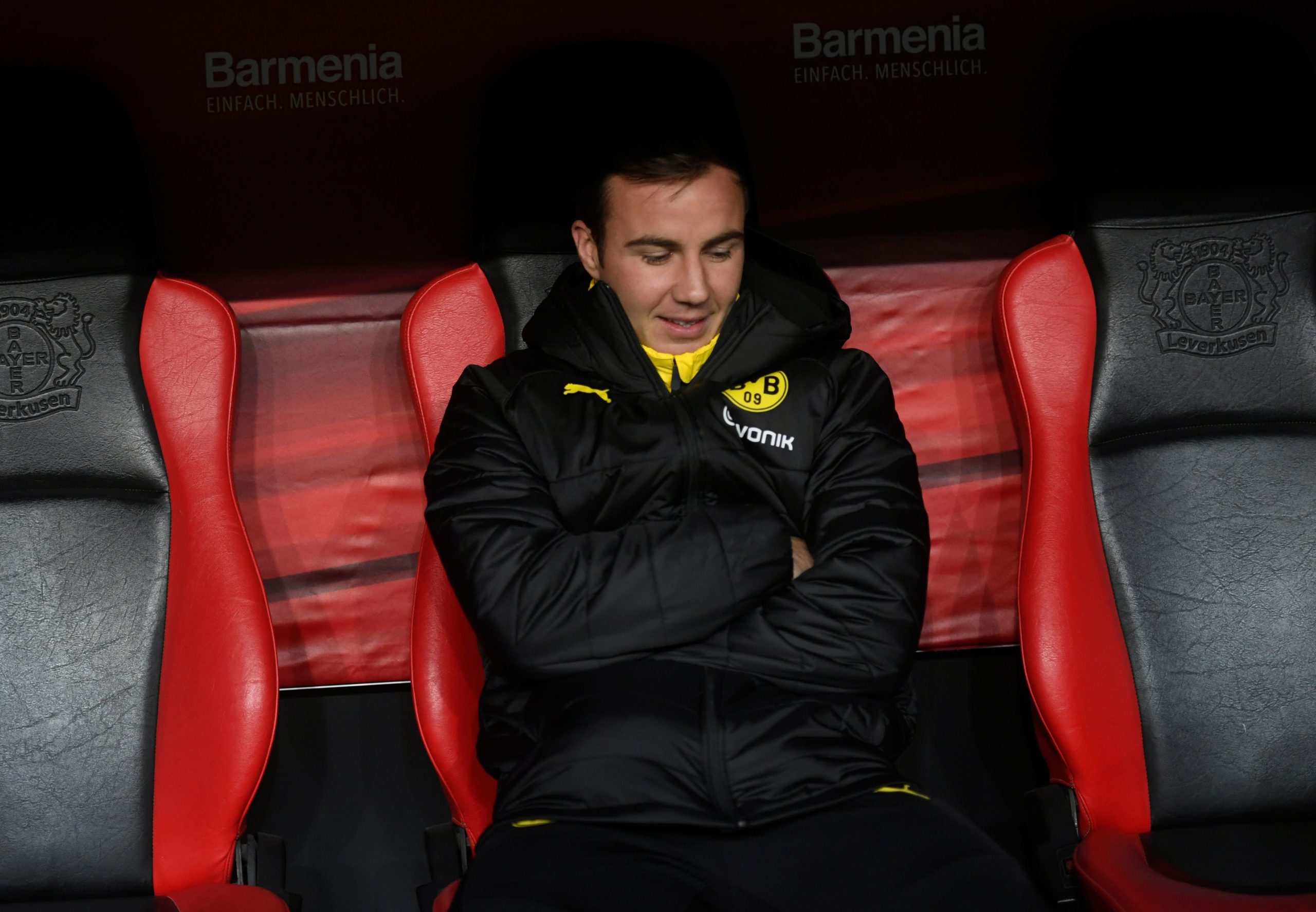 Bayern Munich boss Hansi Flick has acknowledged that he has been in regular contact with free-agent Mario Gotze, but that has nothing to do with a potential transfer.

Gotze is out-of-contract after parting ways with Borussia Dortmund earlier this summer and a recent report from SportBild claimed that the German could secure a surprise reunion with Bayern, where he played for three seasons between 2013 and 2016.

The same publication revealed that Flick had personally contacted Gotze regarding a potential transfer, having previously worked with the attacker when he was the assistant coach of the German national side.

However, Flick has put the speculation to bed ahead of the UEFA Super Cup clash against Sevilla by stating that the 28-year-old is not an option for the German champions.

“I have had frequent contact with him since my time with the national team. I have high regard for Mario and know where his strengths lie. But that’s not an option for us at the moment,” He told.

Flick has previously admitted that he would prefer a fourth winger in the squad to compete with the likes of Leroy Sane, Serge Gnabry and Kingsley Coman.

Gotze is capable of playing anywhere across the attack, but Bayern are not keen on re-signing the 2014 World Cup winner, whose career has been on the decline.

The attacker has struggled with niggles and fitness concerns over the past couple of years and that has hampered his prospects of securing a regular starting role.

Bayern started their Bundesliga season in sensational fashion with a thumping 8-0 win over Schalke 04. They are scheduled to face Sevilla in the UEFA Super Cup on Thursday night.