Gameweek 27: Three Bundesliga games to watch out for 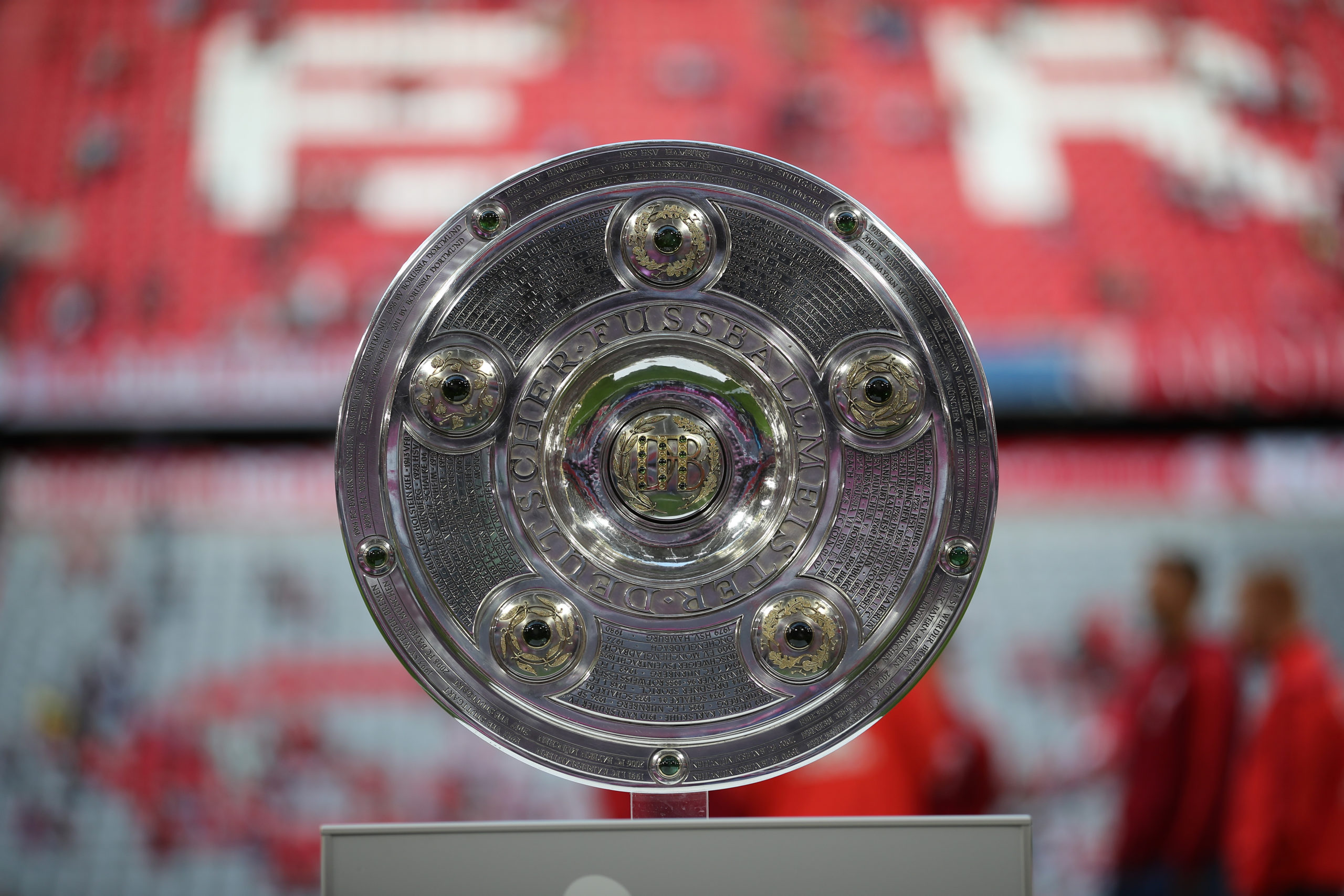 The Bundesliga season made a successful return after the coronavirus shutdown last weekend and all teams were able to play their respective games without any setbacks.

Despite the matches being played behind closed doors, there was no short of excitement with 27 goals scored during the gameweek.

Dortmund were the pick of the teams as they registered a comfortable 4-0 home win over arch-rivals Schalke 04 in the Revierderby.

Here are some of the games to watch out for in Gameweek 27:

Hertha Berlin vs Union Berlin: The Berlin derby will be played at the Olympic Stadium on Friday night and the match promises to be an exciting affair. Hertha and Union are currently 11th and 12th on the table respectively and they are separated by the solitary point. The momentum is definitely on Hertha’s side after the 3-0 win at Hoffenheim in the season restart and they will be hoping to pile the pressure on Union, who are winless for three league games. Union resumed their campaign last weekend with a 2-0 home defeat to Bayern Munich.

Wolfsburg vs Borussia Dortmund: This clash has been one-sided over past nine meetings where Dortmund have remained unbeaten with seven wins and two draws. Elsewhere, Wolfsburg have not scored against Dortmund since September 2016 with their last win against them coming in the DFB-Pokal final in May 2015. As such, there won’t be any expectations on Wolfsburg on Saturday and it remains to be seen whether they can end Dortmund’s recent dominance over them.

Freiburg vs Werder Bremen: Freiburg earned a credible 1-1 draw at RB Leipzig in the previous gameweek while Bremen suffered a 4-1 hammering at the hands of Bayer Leverkusen. Bremen are currently five points adrift of the relegation play-off spot with a game in hand and they can’t afford another setback on Sunday. The club have preserved their top-flight status since the 1981/82 season but relegation could soon become a reality if they can’t find ways of winning games.