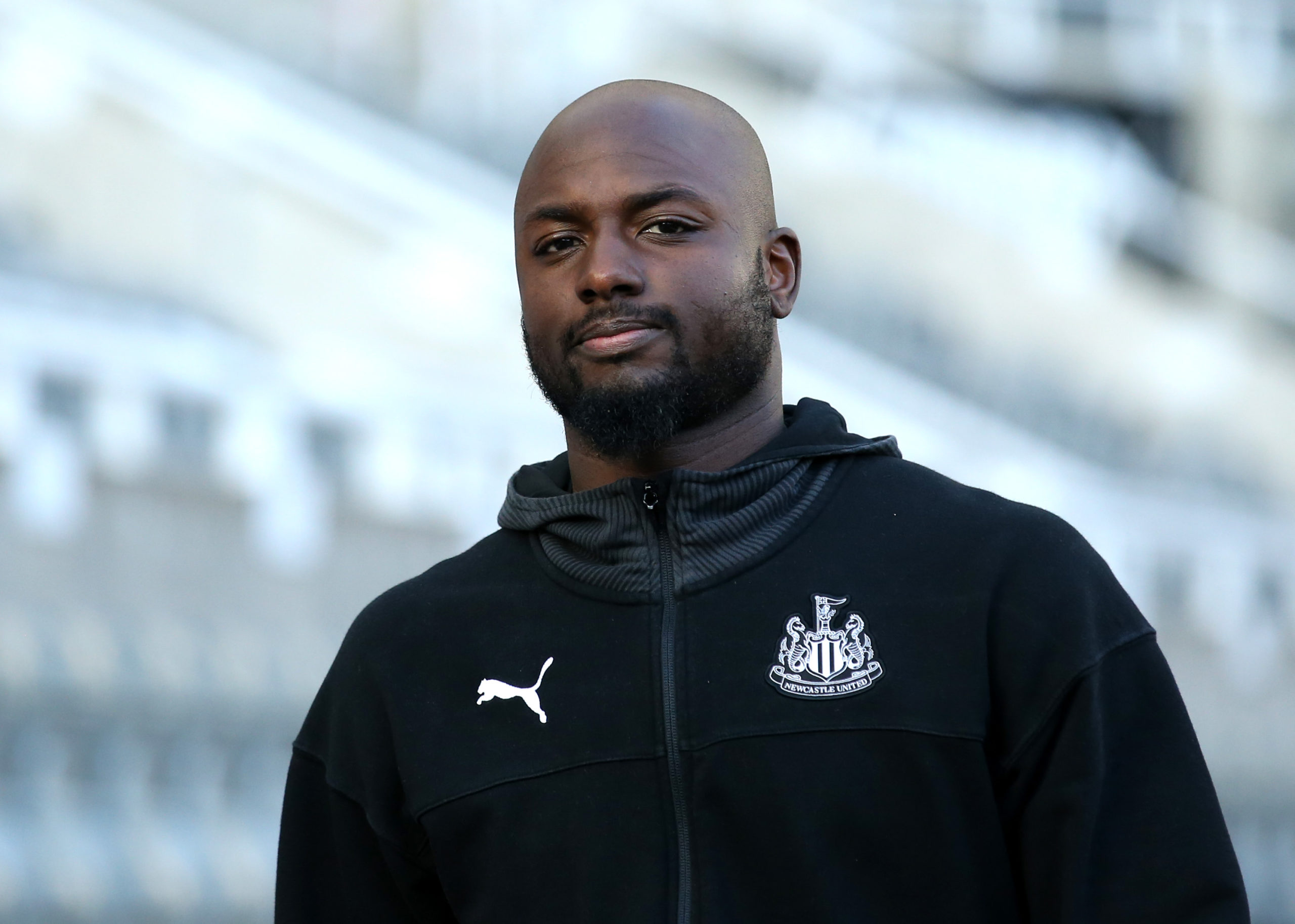 Dutch defender Jetro Willems has returned to full training with Eintracht Frankfurt after spending much of the year on the sidelines with a cruciate knee ligament injury.

The Dutchman joined Newcastle United on loan from the Bundesliga outfit in the summer of 2019 and he became a regular starter in the left-back position under Steve Bruce before his long-term knee injury in January.

As such, he was sent back to Frankfurt for treatment and that meant that the Magpies opted against the exercising the buy option amounting to €11m at the end of the campaign.

After a period of 345 days, the 26-year-old has once again returned to regular first-team training and it remains to be seen whether he stays put with Frankfurt beyond the winter transfer window.

His current contract with the club expires in June 2021 and it was recently reported by Shields Gazzette that the Magpies may look into a cut-price move for his signature in January.

The Premier League side recruited Jamal Lewis from Norwich City in the summer and the young defender has shared the duties with Matt Ritchie in the left-back/ left wing-back position this term.

Hence, the club don’t face any urgent need for reinforcements in the role and they could propose to sign Willems on a free transfer next summer by finalising a pre-contract agreement.