Bayer Leverkusen will face Bayern Munich at the Olympiastadion for the final of this season’s DFB Pokal. So, let’s take a look at what the two teams can bring to the table for this clash. 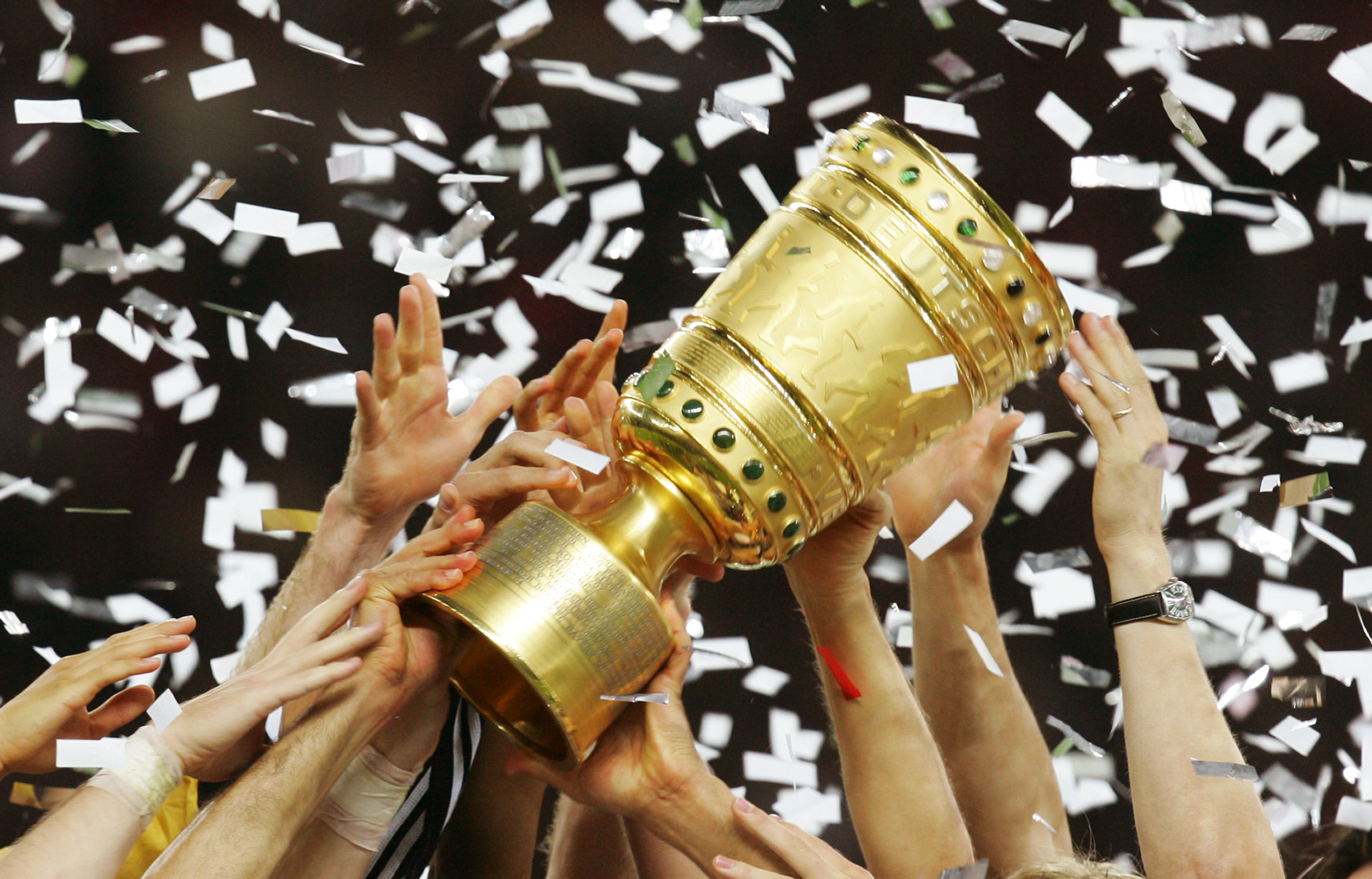 The final of the 2019/20 DFB Pokal sees Bayern 04 Leverkusen face FC Bayern München at the Olympiastadion in Berlin.

Bayer, who are sometimes called ‘Neverkusen’, are notorious for choking in finals. In fact, in the club’s long history, they have only managed to win 2 major trophies (including 1 DFB Pokal in 1993), and have finished as runners-up on 8 occasions in such competitions. The odds are firmly stacked against them, even more so when you consider the fact that they will be facing a Bayern side who simply love winning trophies.

The defending champions, Bayern are certainly a team with a winning mentality instilled in them. Their illustrious history has seen them win 30 German top-flight titles (including an ongoing run of eight-consecutive Bundesliga titles), 19 DFB Pokals and 6 European trophies. In this span, they have achieved 3 trebles, and are on course to getting a fourth this season. A win here will obviously see them clinch a Domestic Double.

These sides faced off in the Bundesliga fairly recently – on the 6th of June for Matchday 30’s blockbuster clash. Although Lucas Alario opened the scoring for Leverkusen, goals from Kingsley Coman, Leon Goretzka, Serge Gnabry and Robert Lewandowski saw Bayern cruise to victory. The only positive for Leverkusen was that their 17 year-old winger, Florian Wirtz became the youngest goalscorer in Bundesliga history as he came off the bench and got a late consolation goal. The match ended 2-4 to the Champions.

Leverkusen beat Mainz by a single goal last weekend to cap off their Bundesliga campaign, one which saw them narrowly miss out on a Champions League spot due to a 2-0 defeat to Hertha on Matchday 33. Their DFB Pokal semi-final was against fourth-tier side 1. FC Saarbrücken, where they emerged 0-3 victors.

Bayern are on a roll right now. They lifted the record-breaking eighth-consecutive Meisterschale last weekend after dispatching Wolfsburg 0-4. The DFB Pokal semi-final saw them defeat Frankfurt 2-1. They have won every single game since the restart, and their unbeaten run goes all the way back to the 11th of December, 2019. Another win seems almost inevitable.

Kevin Volland – The 27 year-old has 12 goals and 7 assists in 37 appearances, including 1 goal in 3 games in the DFB Pokal. He’ll surely want to add to his tally to help his side win their first title since 1993.

Leon Goretzka – The ex-Schalke man has been an absolute beast in 2020. He has 6 goals and 4 assists in this calendar year, and has thoroughly impressed in midfield, as he has filled in for the injured Thiago. He will be looking to finish his domestic campaign in style.

Moussa Diaby – Leverkusen’s pacey Frenchman has 7 goals and as many assists this season. Of these, 2 goals have come from his 4 appearances in the DFB Pokal. He is the fourth-quickest player in the German top-flight, as he has a top speed of 36.04 km/h. The 20 year-old will try to use his pace and trickery to cause problems for Bayern’s defence.

Thomas Müller – The German veteran broke a Bundesliga record for assists this season, as he set up 21 goals. He has also netted 12 others, including 2 in the DFB Pokal. ‘The Chef’ won’t mind creating a few more chances to help his side securing a second-consecutive Domestic Double.

Kai Havertz vs Alphonso Davies – It remains to be seen whether Kai Havertz is deployed centrally or on the flanks, but either way, he will certainly encounter Alphonso Davies at some point in the match. The young German has scored 16 goals and created 8 others in 42 appearances amid links to a variety of clubs, including Bayern themselves. If he can get the better of the Bundesliga’s fastest player, Bayern will certainly try to lure him to Munich.

Edmond Tapsoba vs Robert Lewandowski – Leverkusen’s Burkinabé centre-back will have the mammoth task of keeping Robert Lewandowski in check. The Polish striker has a mind-boggling 50 goals in 42 appearances this season, including 5 goals in 4 DFB Pokal outings. Can he be stopped? Probably not, but Tapsoba has no option but to try.

Leverkusen are a side who thoroughly enjoy playing attractive football, and they will try to take the game to Bayern. They won’t shy away from pressing, and will look to pass their way out from the back. Up front, they will try to use the pace of Diaby and perhaps Bailey to pose problems for Bayern’s defence, particularly Boateng, who isn’t the quickest of centre-backs.

Bayern under Hansi Flick are a free-scoring side. After the restart, they have netted 29 times in 10 matches. Although they are generally used to facing opposition who try to defend deep, they have also shown that they are capable of beating attack-minded teams. Take, for example, the match against Leverkusen, where Bayern punished Die Werkself using the pace of Coman and Gnabry up front. They will probably try to draw Leverkusen in before springing devastating counterattacks, and finishing them off in a matter of seconds.

1-3; Müller to get an assist, Lewandowski to score, and Boateng to make an error leading to a goal

The climax of the DFB Pokal will surely be a spicy one, as two attacking sides will face off in Berlin.