Bundesliga’s Player of the Season Announced

The Bundesliga have announced the Player of the Season for the 2019/20 campaign. 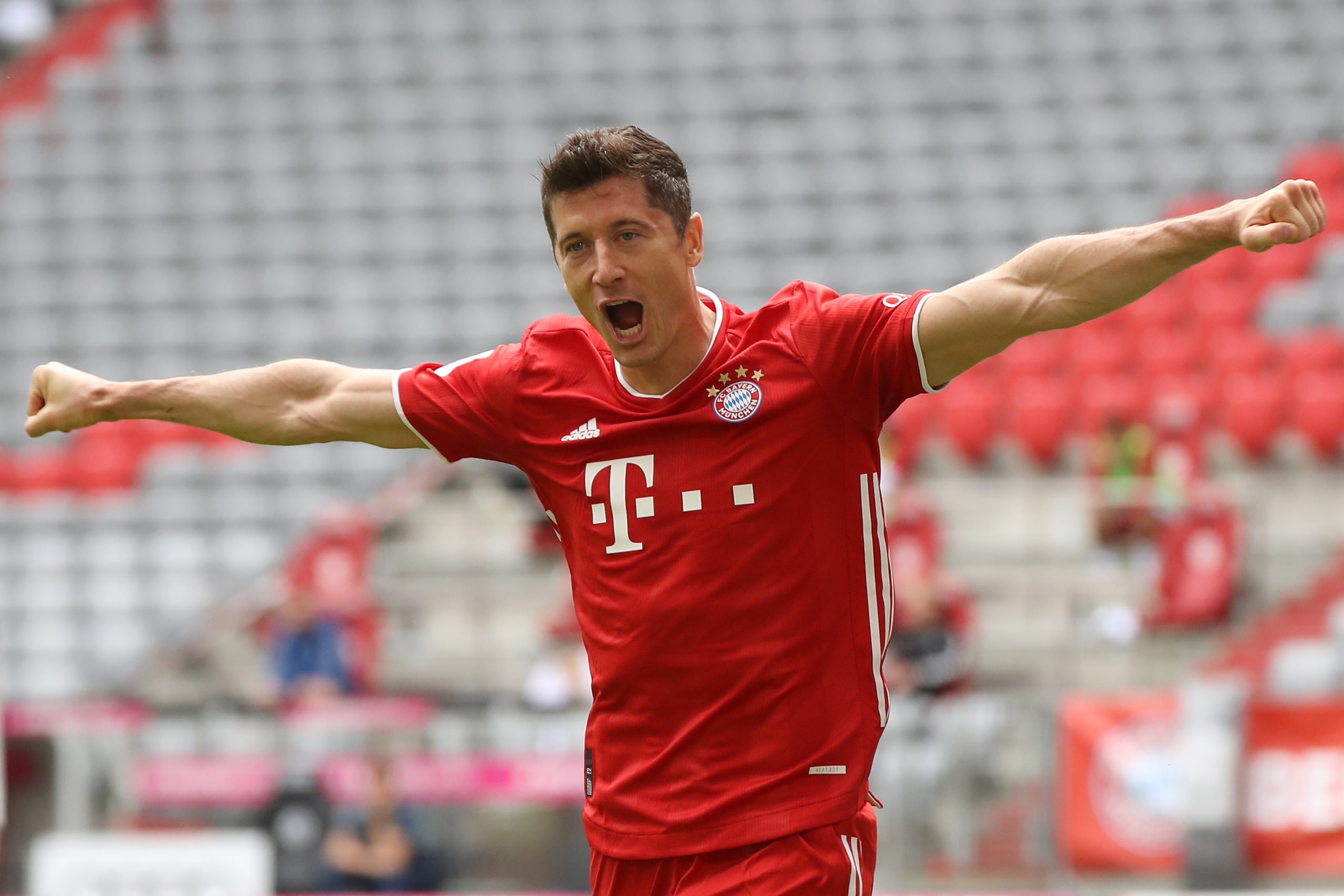 Robert Lewandowski has been crowned the Bundesliga’s Player of the Season after receiving more than 50% of the vote, beating the likes of Timo Werner, Jadon Sancho, Amine Harit, Erling Håland, Kai Havertz and Serge Gnabry.

The Polish hitman has 33 goals and 4 assists in this Bundesliga campaign. He has broken yet another host of records, including one for becoming the first player to score in each of the first 9 games of the season, and one for being the first player to score in the season opener for the fifth year in a row. He also got the most goals for a non-German in a single campaign (33), beating Pierre-Emerick Aubameyang’s tally of 31 with a game to spare.

He fully deserved this award and everything else he gets, and to be honest, we did call it.