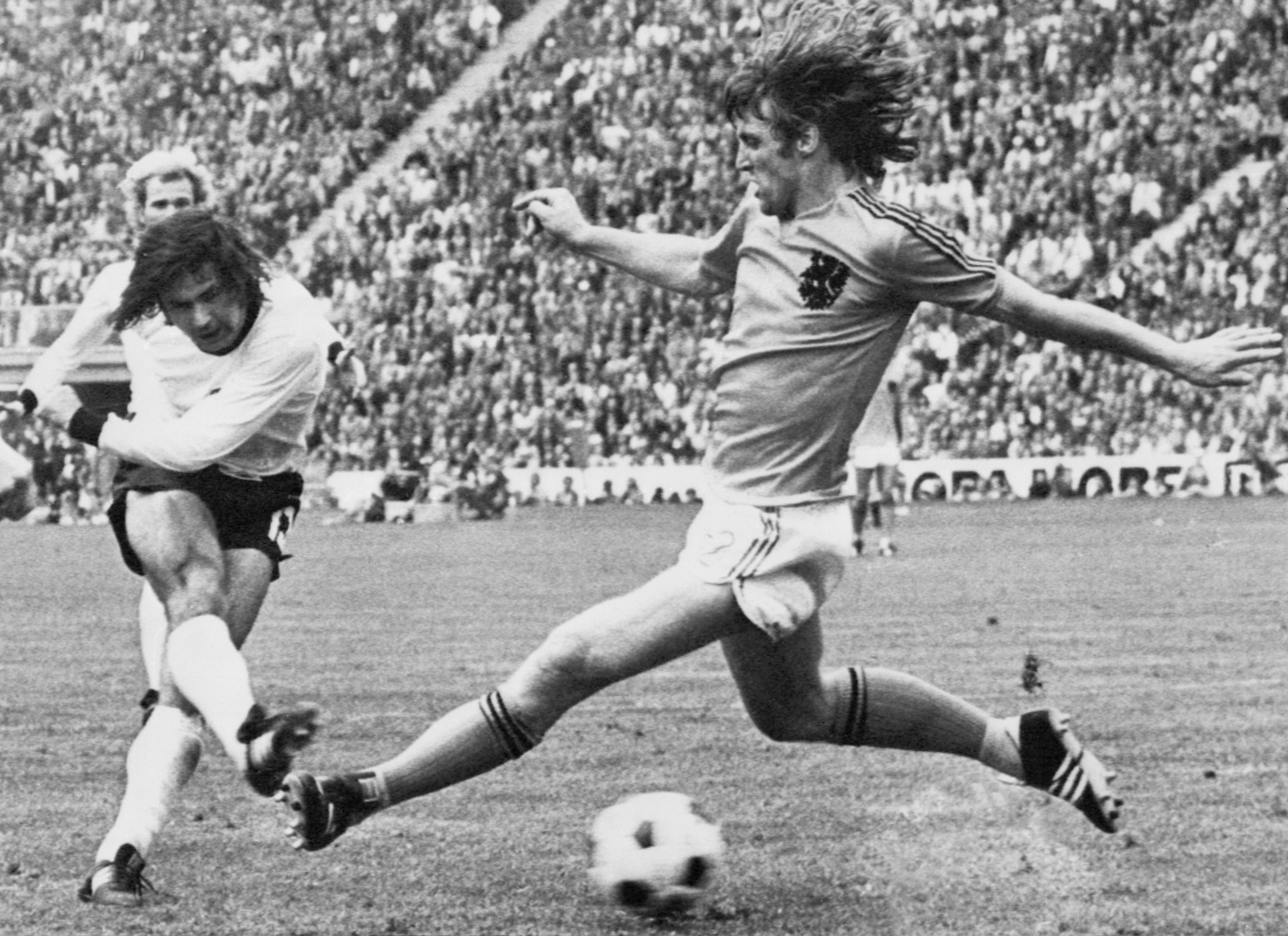 First founded back in 1963, the Bundesliga has featured some of the greatest goalscorers the world has ever seen.

The legendary Gerd Muller stands head and shoulders above the rest, with his 365 goals in 427 league appearances for Bayern Munich unlikely ever to be beaten.

Robert Lewandowski will perhaps have something to say about that, although a 133-goal deficit looks tough to overcome given that he is approaching his 32nd birthday.

As of June 2020, the Bayern star is one of just two players in the current top 10 all-time scorers list who is still playing, a factor that further strengthens Muller’s number one status.

Of the players currently on the fringes of the top 10, only Mario Gomez is in touching distance, with the Stuttgart forward needing another eight goals to bag tenth spot.

Read on as we reveal who are the current all-time top 10 goalscorers in the Bundesliga.

Muller’s 365 goals in 427 games is a staggering return in a competition that has featured some of the world’s finest defenders.

‘Der Bomber’ was renowned for his clinical finishing from close range, possessing an uncanny knack of being in the right place at the right time.

His efforts helped Bayern win the Bundesliga four times during his career and also contributed greatly to the club’s success in Europe.

Muller’s 40 goals during the 1971/72 season remains a record in the Bundesliga and could have been a higher tally but for three missed penalties.

Fischer ended his 19-year career in the Bundesliga as one of just 11 players to make over 500 appearances in the competition.

He scored more than 20 goals in six different seasons, but finished as the top scorer just once with a tally of 29 for Schalke in 1975/76.

Fischer became famous for his overhead kicks, most notably with a superb effort during extra-time in the 1982 World Cup semi-final against France.

He also once scored four for Schalke in a 7-0 demolition of Bayern, but ended his career without ever winning the Bundesliga.

Lewandowski is on course to overtake Fischer in the all-time goalscorers list, but he will have his work cut out to catch Muller.

It is amazing to think that his career could have gone down a completely path had it not been for the eruption of a volcano in Iceland.

The Polish striker was close to signing for Blackburn Rovers from Lech Poznan in 2010, but an ash cloud prevented him from flying and he ended up with Dortmund.

If Lewandowski can steer clear of injuries over the next few years he should break through the 300-goal barrier, but it would be a big surprise if he manages to overhaul Muller.