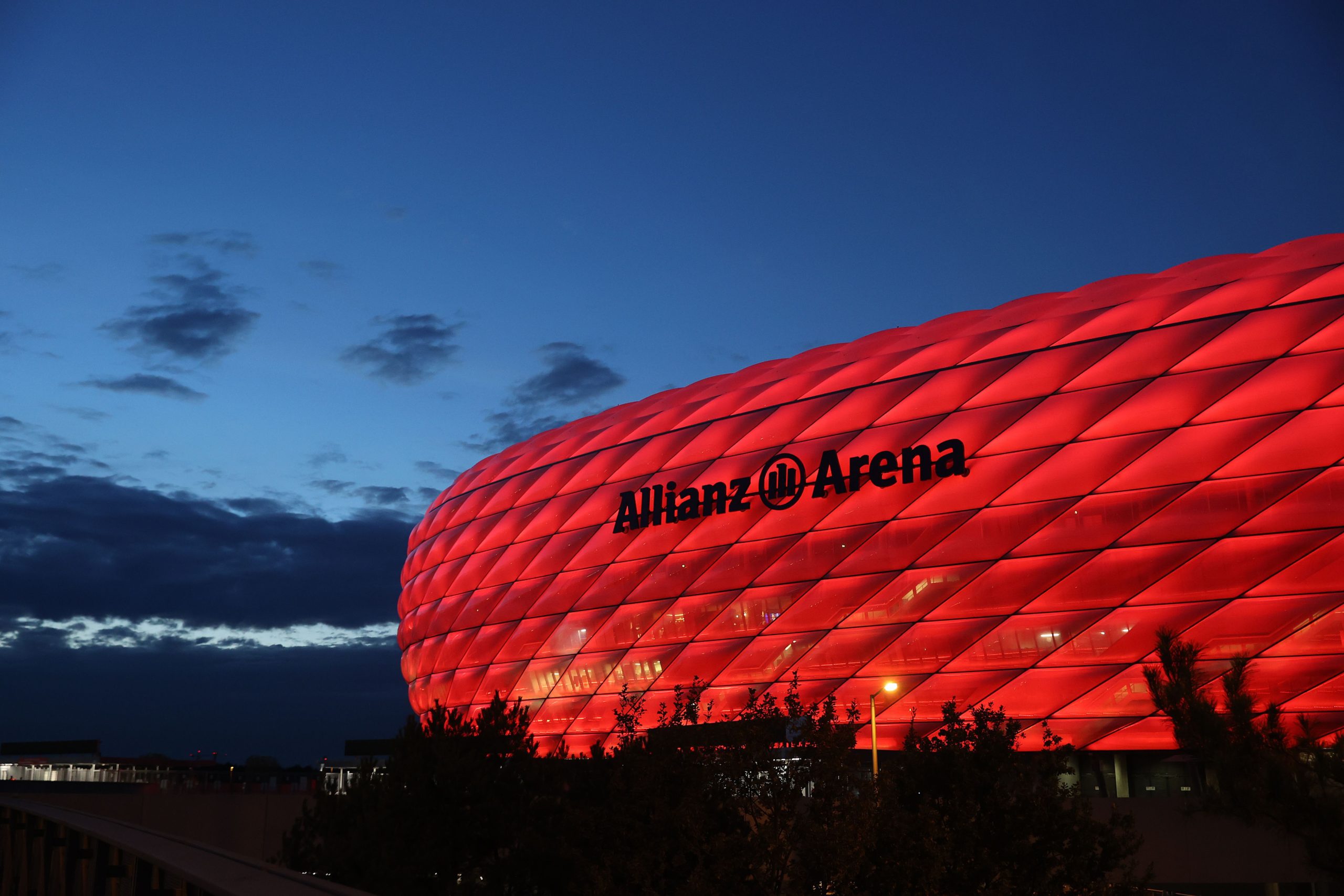 The reigning German and European champions have made another fine start in the league and they are currently top of the table with 22 points after nine matches.

Leipzig, on the other hand, are just two points adrift of the Bavarian giants in the second spot and they can secure the top position for the first time since October with a victory.

Both teams were in Champions League action in midweek and scored late goals. Bayern, who rested numerous players, drew 1-1 against Atletico Madrid on the road.

Elsewhere, Julian Nagelsmann’s side kept their round of 16 hopes alive with a 4-3 comeback triumph against Istanbul Basaksehir. Alexander Sortloth scored the winning goal off the bench in the second minute of stoppage time.

Leipzig now face a must-win situation against Manchester United at home on the final matchday to qualify for the last 16 of the elite competition, but prior to that, they have another tough challenge in Munich.

In the short history between the sides, Bayern have been the dominant outfit with five wins from 10 meetings. There have been four stalemates while Leipzig have won on the solitary occasion.

Leipzig have picked up just one point from their four visits to the Allianz Arena. The club have failed to score in any of those games while conceding six goals in the process.

However, Nageslmann has a good managerial record against Bayern. In the previous eight matches against them (majority with Hoffenheim), he has managed three draws while being on the winning side on two occasions.

Robert Lewandowski has been the tormentor of Leipzig’s defence with seven goals from 10 appearances. Timo Werner has been Leipzig’s top scorer against Bayern with three goals, but he is no longer contracted to them.

Bayern don’t have any fresh injury concerns to deal with. Joshua Kimmich (knee surgery) and Alphonso Davies (fitness) won’t be available for selection. Robert Lewandowski and Manuel Neuer, who were rested in midweek, are expected to start again.

Hee-Chan Hwang is unavailable for the visitors after testing positive for the coronavirus. Lukas Klostermann (knee surgery), Benjamin Henrichs (Patella and adductor) and Konrad Laimer (ankle fracture) have been ruled out until the turn of the year with injuries.

Bayern will start the game as the favourites and we are fancying them to continue their unbeaten run at home against Leipzig. Hansi Flick had the luxury of resting as many as nine regulars against Atletico in midweek in what was a dead rubber. That was not the case for Leipzig, who were made to work hard for the win in Istanbul. The rest should do good for the hosts and they may have the extra intensity on the field.