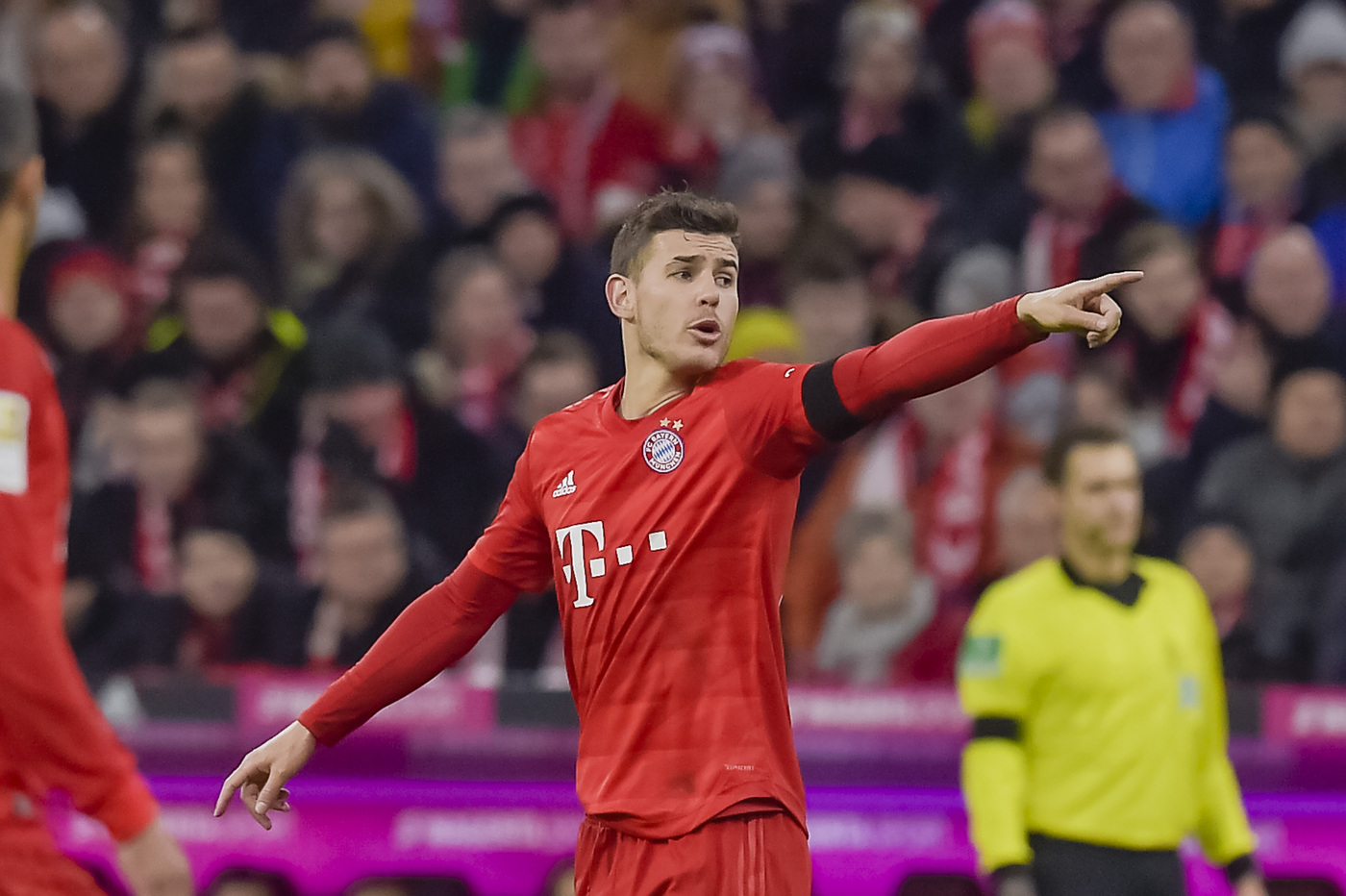 Firmly established as one of the main five leagues in Europe, the Bundesliga is often underrated when compared with its main rivals.

One area where the German top flight tends to excel is in the financial stakes, with its clubs tending to be run far more prudently than is the case elsewhere.

Germany’s biggest club, Bayern Munich, regularly make an annual profit, a factor that is in stark contrast to many of their main rivals across the contintent.

Many Bundesliga clubs are renowned for being shrewd in the transfer market and fees for incoming players tend to reflect that ethos.

Prior to Lucas Hernandez’s move from Atletico Madrid to Bayern Munich in 2019, the highest transfer fee paid by a German club was less than £40 million.

As of June 2020, the Hernandez deal is the only purchase made by a Bundelisga outfit that features in the top 20 most expensive transfers in the world.

However, despite not matching other big leagues for their transfer outlay, the Bundesliga remains a top quality competition.

Sound financial management is not a new phenomenon in the Bundesliga and that point is highlighted perfectly by the timeline of transfer fee records.

Six-figure fees didn’t become the norm in Germany until the late 1960s and value-for-money was still the name of the game during the latter part of the next decade.

English stars Kevin Keegan and Tony Woodcock both moved to the Bundesliga for fees of under £1m, highlighting the ability of German clubs to strike a hard bargain.

Things didn’t really gather pace during the 1990s, despite an increased flurry of transfer expenditure in some of Europe’s other big leagues.

By 1997 the record purchase in the Bundesliga was the £5.85m Bayern paid Stuggart to secure the services of Giovane Elber.

The £10m pound barrier was finally broken in the Bundesliga during the early part of the 21st century, as Dortmund signed Tomas Rosicky (£13.05m) and Marcio Amoroso (£22.95m).

However, any thoughts that those transfers would send the record spiralling out of control haven’t come to fruition, with a new mark being set just four times since then.

Moves for Ribery, Martinez and Draxler raised the bar to just shy of £40m, before Bayern flexed their muscles by splashing £72m on Hernandez last summer.