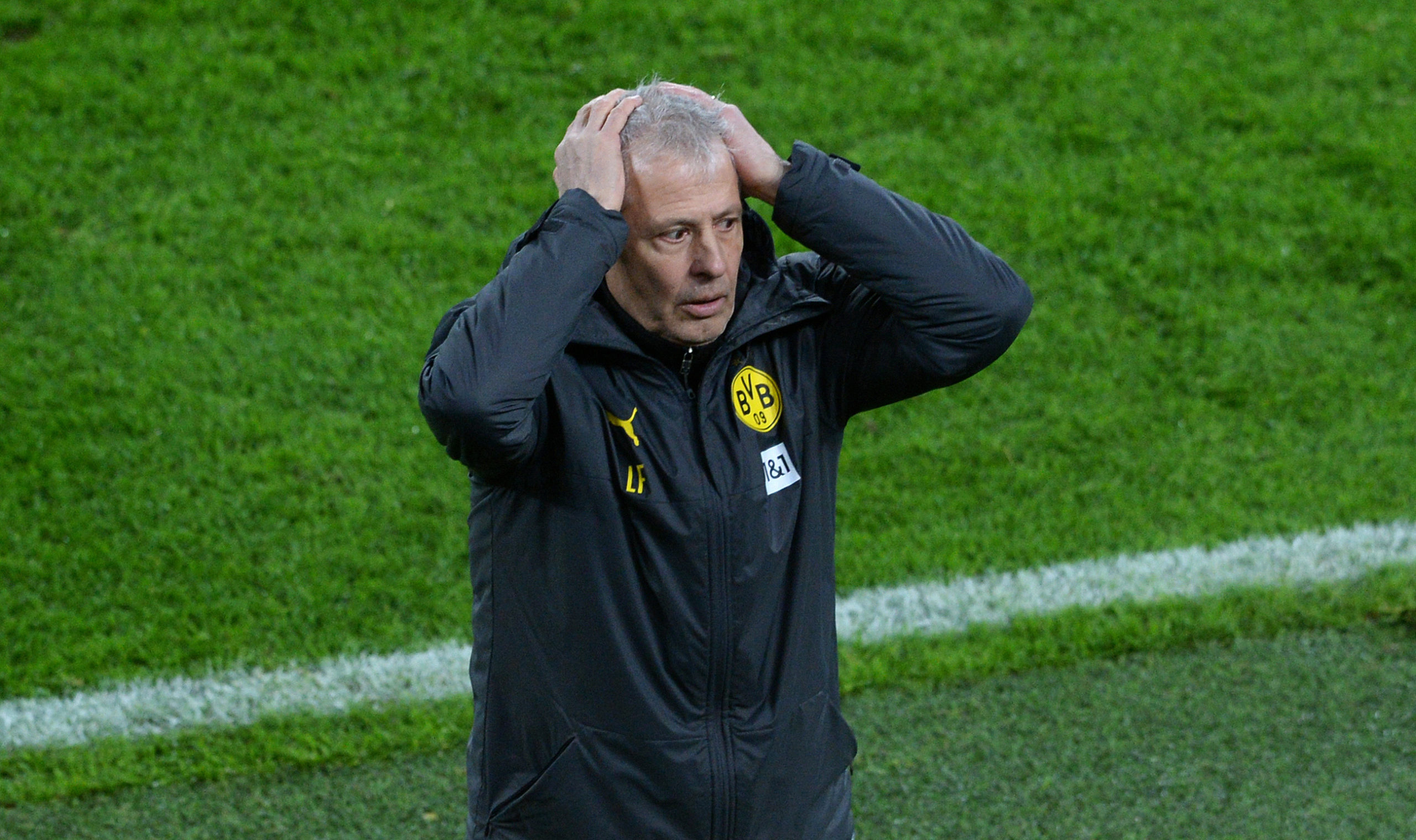 Borussia Dortmund could be without at least nine first-team players for tonight’s Champions League clash against Zenit St Peterburg on the road.

Dortmund have already qualified for the round of 16 of the competition, but they have yet to cement the first position in Group F.

The club are currently one point ahead of second-placed Lazio and may need a victory tonight to finish top of the standings.

Ahead of the game, there has been worrying news on the injury and fitness front and the club could be without as many as nine players.

Marcel Schmetzer has been out since July following his knee surgery and he has been joined on the sidelines by eight players over the past fortnight.

Thomas Meunier and Erling Haaland (both hamstring) are out for the rest of the year while Reinier Jesus has just returned to training after recovering from the coronavirus.

Dortmund still have a quality attack at the disposal with the presence of Marco Reus, Jadon Sancho, Thorgan Hazard among others, and they could still come up with a win against Zenit.

Dortmund boss Lucien Favre will be hoping some of the injured players are available after tonight’s clash, with the club still having four matches left before the German winter break.

Favre’s side have lost momentum with back-to-back winless games in the Bundesliga and they are currently four points behind Bayern Munich for the top spot. They have three more top-flight matches before the two-week break.