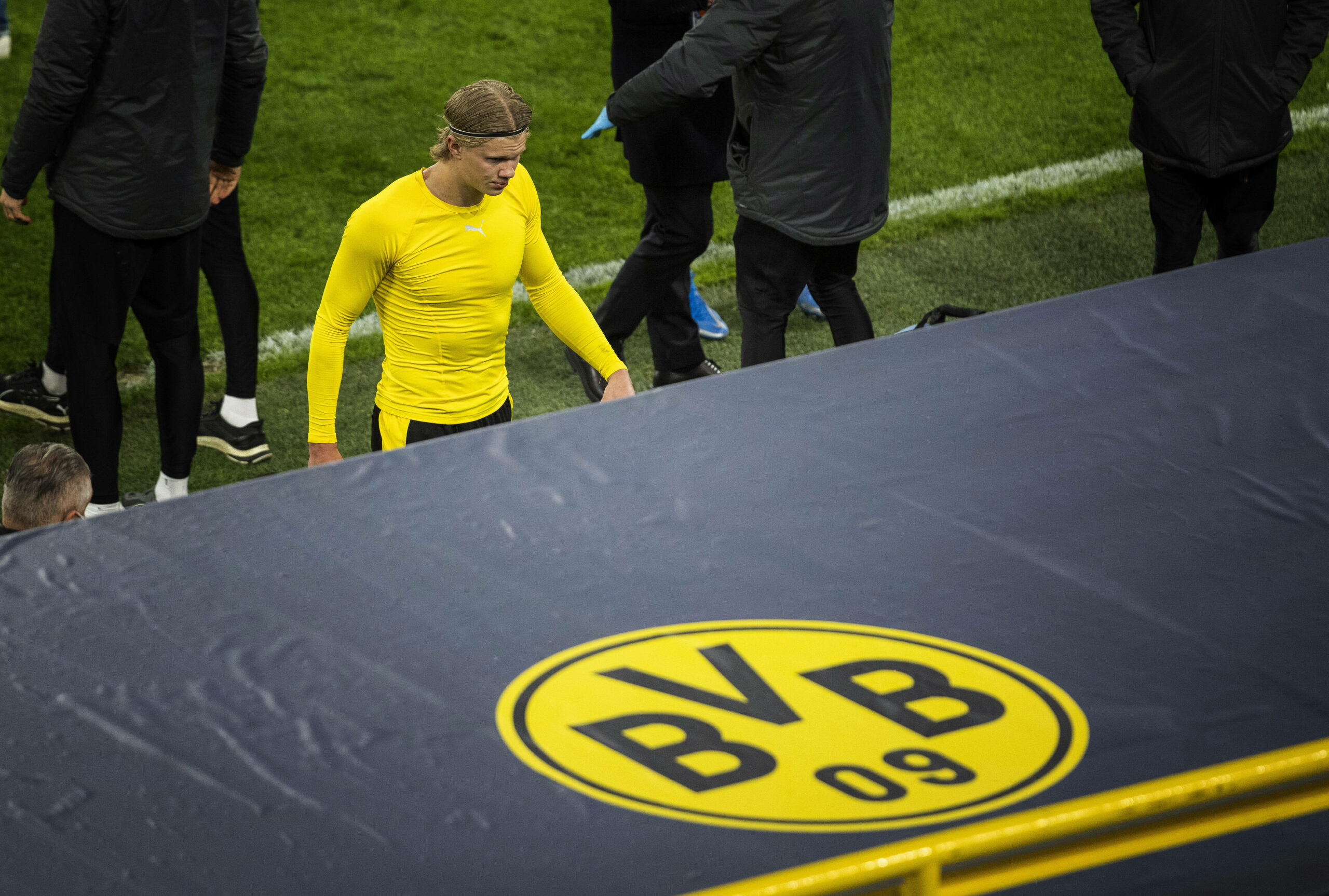 It is no secret that Borussia Dortmund are going to have a new manager at the end of the season as reported in The Athletic, but the least the players could have done was to win the Champions League for their departing manager.

After their German rivals Bayern Munich got knocked out on Tuesday night against Paris Saint Germain, all eyes were on Dortmund to keep the flag flying for the Germans when they needed to turn around a 2-1 deficit at home to Premier League side Manchester City.

Despite starting the game brightly and going in at half time leading 1-0 thanks to a Jude Bellingham rocket, who became the youngest ever goalscorer to date in the Champions League, a victory for City was looking likely. Although Dortmund had many more chances, they just couldn’t seem to put them away, but they showed the most belief, passion and fight over the two legs against City than they have done all season in the Bundesliga.

But it was not meant to be on the night for Dortmund. City came out after the break and meant business and were level 10 minutes later after a penalty was given away by Emre Can who was adjudged to have touched the ball with his out stretchered arm, a little harsh, but after City have not had much luck with penalties this season, Riyad Mahrez stepped up and fired into the back of the net nearly tearing it off of the posts.

Despite some more chances from Dortmund, it seemed as though one goal was it. City wrapped the game up in the 75th minute with another winning goal by Phil Foden, his second in a week, to take City through to the Semi-finals for the first time under Pep Guardiola, something they have failed to do in five years.

For Dortmund now, getting Champions League football seems out of their hands as they sit in fifth place in the Bundesliga table on 46 points, seven behind fourth-placed Eintracht Frankfurt with six games to go, although all is not lost for the race to that fourth Champions League spot they may have to settle for a Europa League one instead.

So, coming in as caretaker manager since December and being at the helm for only four months, after Lucien Favre left, and despite not walking away with either the Bundesliga title or the Champions League, Terzić still has a chance to win something, the DFB Pokal, as  Dortmund are in the Semi-finals and will face Bayern’s defeaters, Holstein Kiel.

Now I know it is not the Champions League but after being caretaker manager, winning one trophy in five months would not be a bad feat for Terzic and would surely look good on his CV, and who knows, we may still see him in the Bundesliga next season.