Borussia Dortmund expect Jadon Sancho to leave in the summer 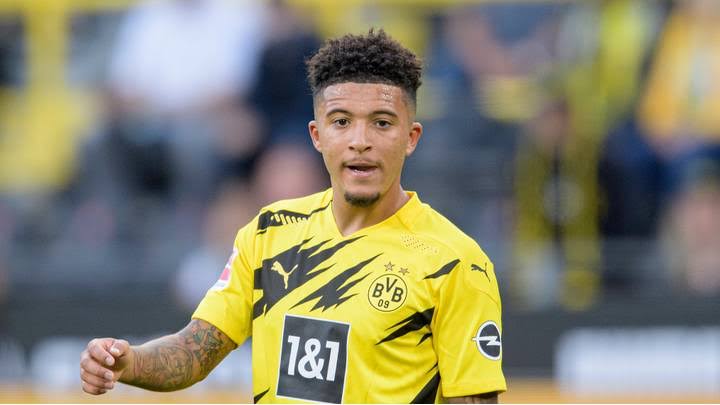 Borussia Dortmund bosses Hans-Joachim Watzke and Michael Zorc are expecting the departure of Jadon Sancho at the end of the season, a report from Sport1 claims.

The England international was heavily linked with a move to Manchester United last summer, but a deal failed to materialise after the Red Devils failed to meet the €120m price tag.

Sancho made a slow beginning to the current campaign, but he has picked up form and registered six goals and 13 assists from 23 appearances in all competitions.

The attacker will enter the final two years of his contract in the summer and Sport1 reports that the Dortmund hierarchy are expecting him to head for the exit door.

It is added that Dortmund will lower their asking price amid the financial impact of the coronavirus pandemic, but the publication does not specify the exact valuation.

Dortmund have experienced a difficult campaign in the Bundesliga and they are currently languishing in the seventh spot with 29 points, three adrift of the top four positions.

The club have finished in the Champions League places in nine of the previous 10 campaigns, but they face the threat of missing out on the elite competition next term.

In such a case, it is claimed that there could be a flash sale at Dortmund and the likes of Giovanni Reyna and Raphael Guerreiro could also be sold alongside Sancho next summer.