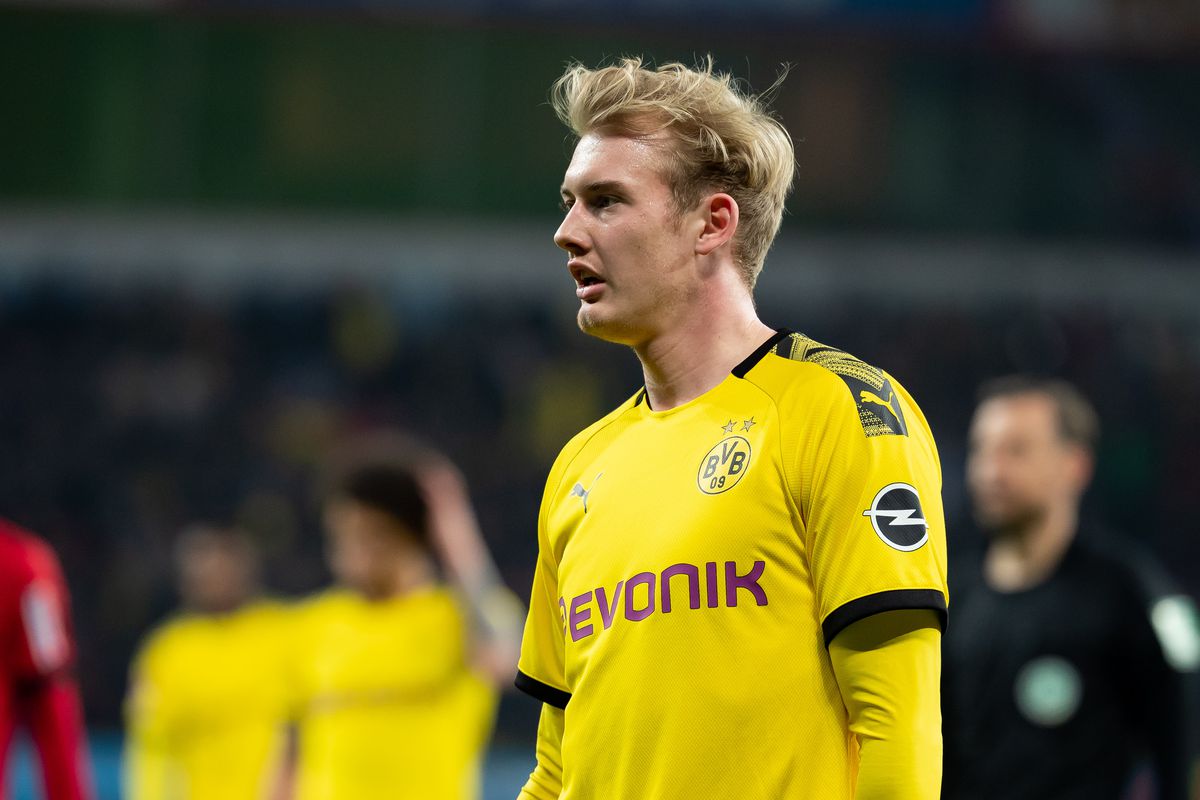 Borussia Dortmund sporting director Michael Zorc has insisted that Arsenal have not made any contact regarding Julian Brandt and there is nothing on the table at the moment.

The Gunners have recently found momentum with three Premier League victories on the bounce, but they are still languishing in the bottom half of the table in 11th, six points adrift of the Champions League places.

BILD journalist Christian Falk recently revealed that the north London club are interested in signing Brandt from Dortmund, but it appears that the Premier League side have yet to make an approach.

In a recent interview with BILD, Zorc said that he is aware of the transfer speculation, but there has not been any offer from the Gunners for the ex-Bayer Leverkusen graduate.

Zorc, however, did not rule out the prospect of Brandt heading for the exit door and it will be interesting to see whether the Gunners will make a formal move for his services this month.

Brandt had an impressive 2019/2020 campaign with seven goals and 13 assists from 42 appearances. He has failed to carry over the form this term and has managed just one goal and one assist from 22 outings.

Of late, he has been a regular off the bench for the Bundesliga giants with the likes of Jadon Sancho, Marco Reus and Giovanni Reyna ahead of him in the pecking order for the attacking positions.

Hence, he could do with a fresh challenge during the backend of the campaign as his limited game time and average run of form could cost him his place with Germany for Euro 2020.

Arsenal are apparently looking into a temporary deal for a creative midfielder this month, but it is unclear whether Dortmund would oblige to such an arrangement midway through the season.