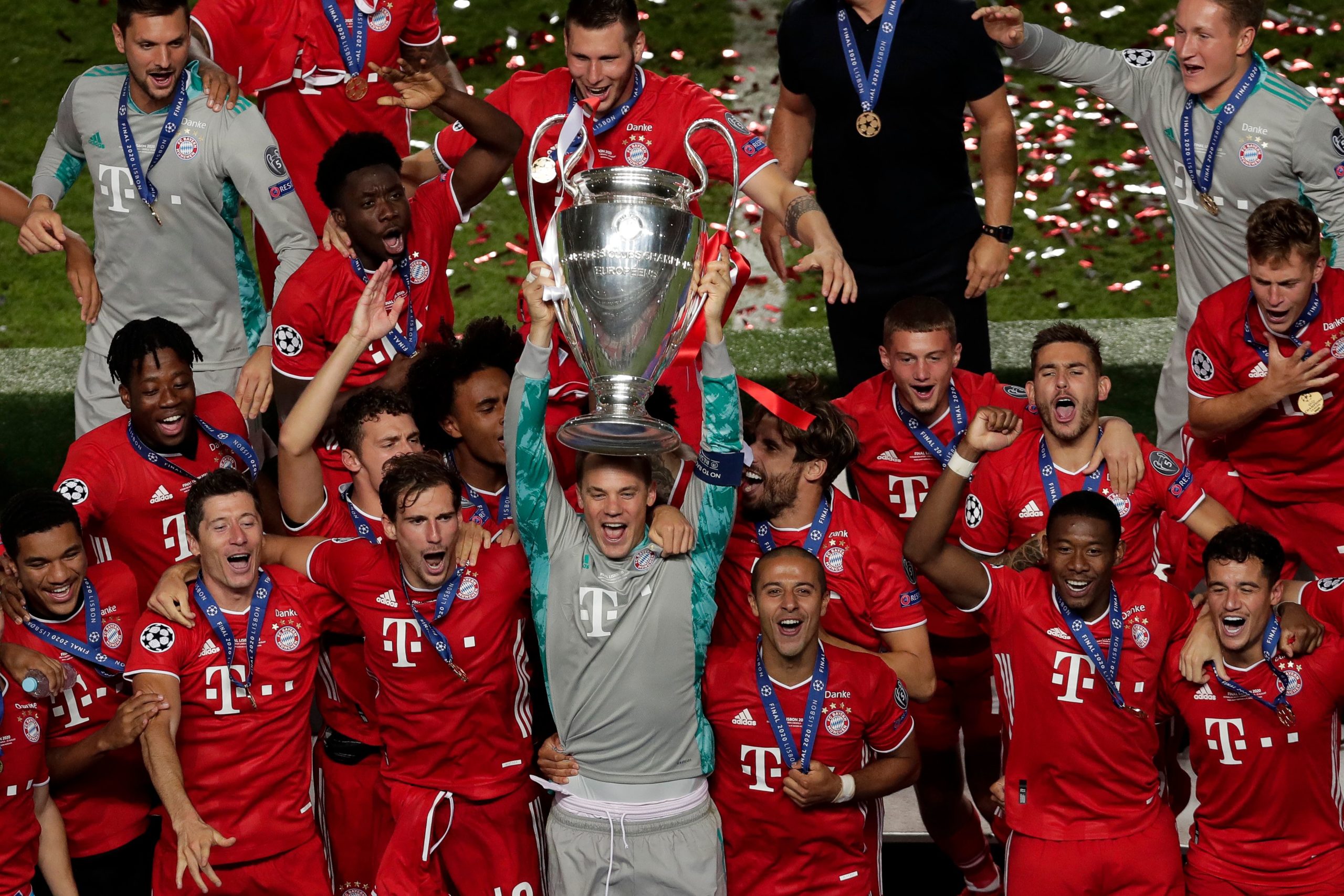 Bayern Munich have jumped to third ahead of Manchester United in the Deloitte Football Money League following a successful 2019/2020 campaign where they celebrated the second treble in their history.

The Bavarian giants won both the Bundesliga and DFB-Pokal Cup and they went to win their sixth Champions League title after beating Paris Saint-Germain 1-0 in the final in Lisbon.

Elsewhere, Borussia Dortmund had a relatively stable year with only a minor 1.6 percent drop in their revenue (€371m to €365.7m). Their stability has been largely dependent on Champions League football and the failure to finish in the top four could have dire effects.

Dortmund have experienced a tough 2020/21 campaign which sees them languishing in the seventh spot and the failure to finish in the Champions League spots could force them to cash in on the likes of Jadon Sancho, Gio Reyna and Raphael Guerreiro to balance their books, as per The Mail.

Schalke 04 suffered losses of around €102m (€324.8m to €222.8m) in revenue last season. After returning to the Champions League in 2018/19, the club have experienced a couple of dreadful Bundesliga seasons where they have finished 14th and 12th respectively.

The Gelsenkirchen outfit are currently bottom of the Bundesliga table with a 10-point deficit to safety. These are definitely testing times for a club, who were regulars in the Champions League between 2004 and 2014, producing some of Germany’s best talents, most notably Mesut Ozil and Manuel Neuer.

Meanwhile, Eintracht Frankfurt have made it to the top 20 of the Deloitte Football Money League for the first time in their history despite suffering a 4.3 percent reduction in their revenue (€182.2m to €174m). The club have benefitted from their focus of grooming young players and managed to offset significant losses with gross transfer receipts of around €101m last term.