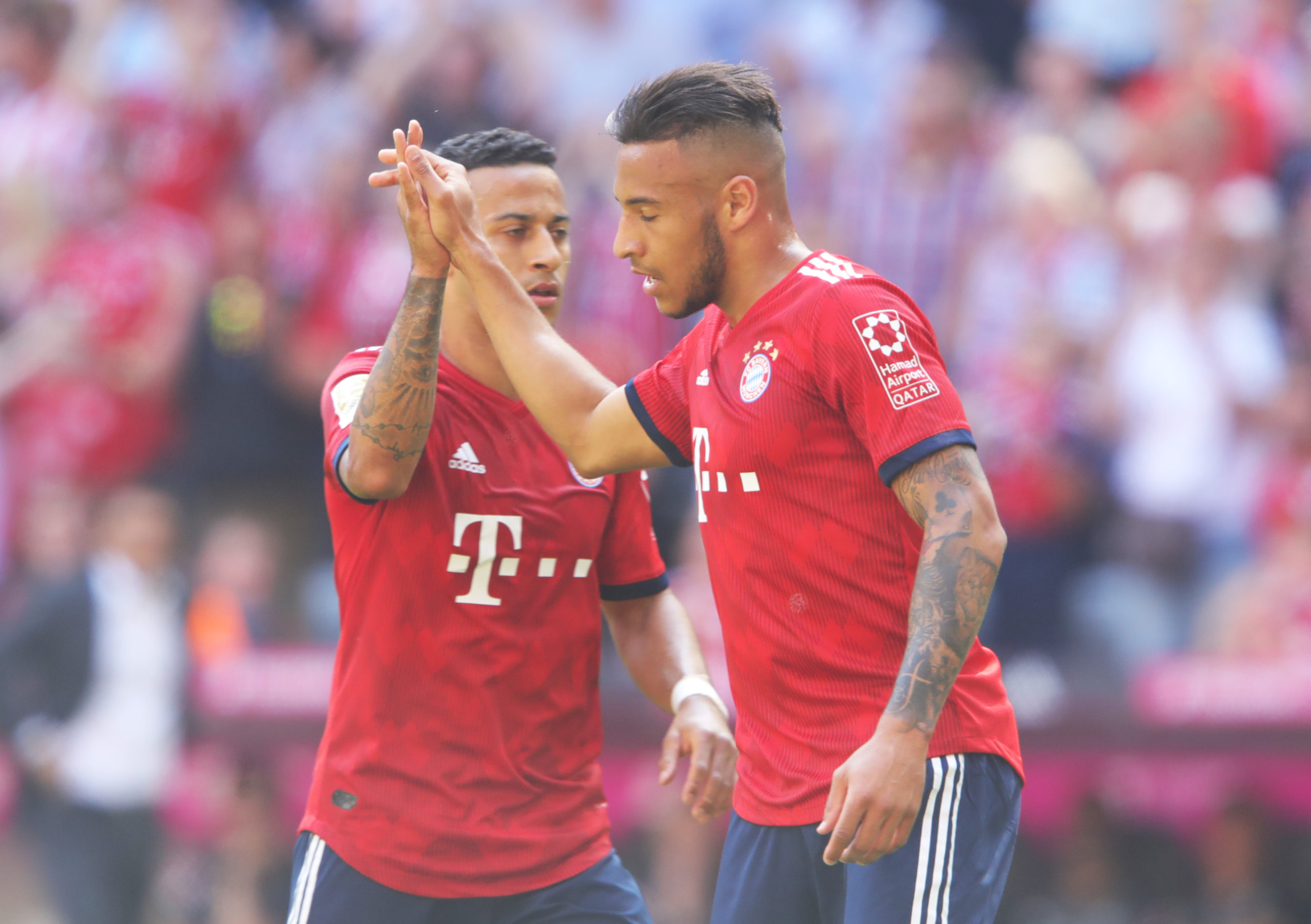 Bayern Munich duo Thiago Alcantara and Corentin Tolisso have returned to first-team training ahead of the DFB-Pokal Cup final against Bayer Leverkusen at the Olympiastadion on Saturday.

Alcantara had been struggling with a nagging groin problem after the coronavirus shutdown and he underwent a surgery following the club’s 2-1 win over Eintracht Frankfurt in the DFB-Pokal Cup semi-final earlier this month.

On the other hand, Tolisso has played no part for the Bavarian giants since the season resumption after the COVID-19 break. The Frenchman picked up an ankle ligament damage in a training session in April, but he has made a swift recovery from the resultant surgery.

On Tuesday, both players were involved in part of the training sessions with the first team and it remains to be seen whether either of them makes the matchday squad to face Leverkusen at the weekend.

Obviously, Tolisso appears the least likely to return to action after a lengthy lay-off of more than eight weeks and he has not played any competitive football since the month of February.

In comparison, Alcantara is in a much better situation, having featured for the club earlier this month, but his groin problem meant that he was absent for six league games following the restart.

It won’t come as a surprise if both players are unavailable for the Cup final, but earlier last week, manager Hansi Flick said that he remains hopeful over Alcantara’s involvement against Leverkusen.