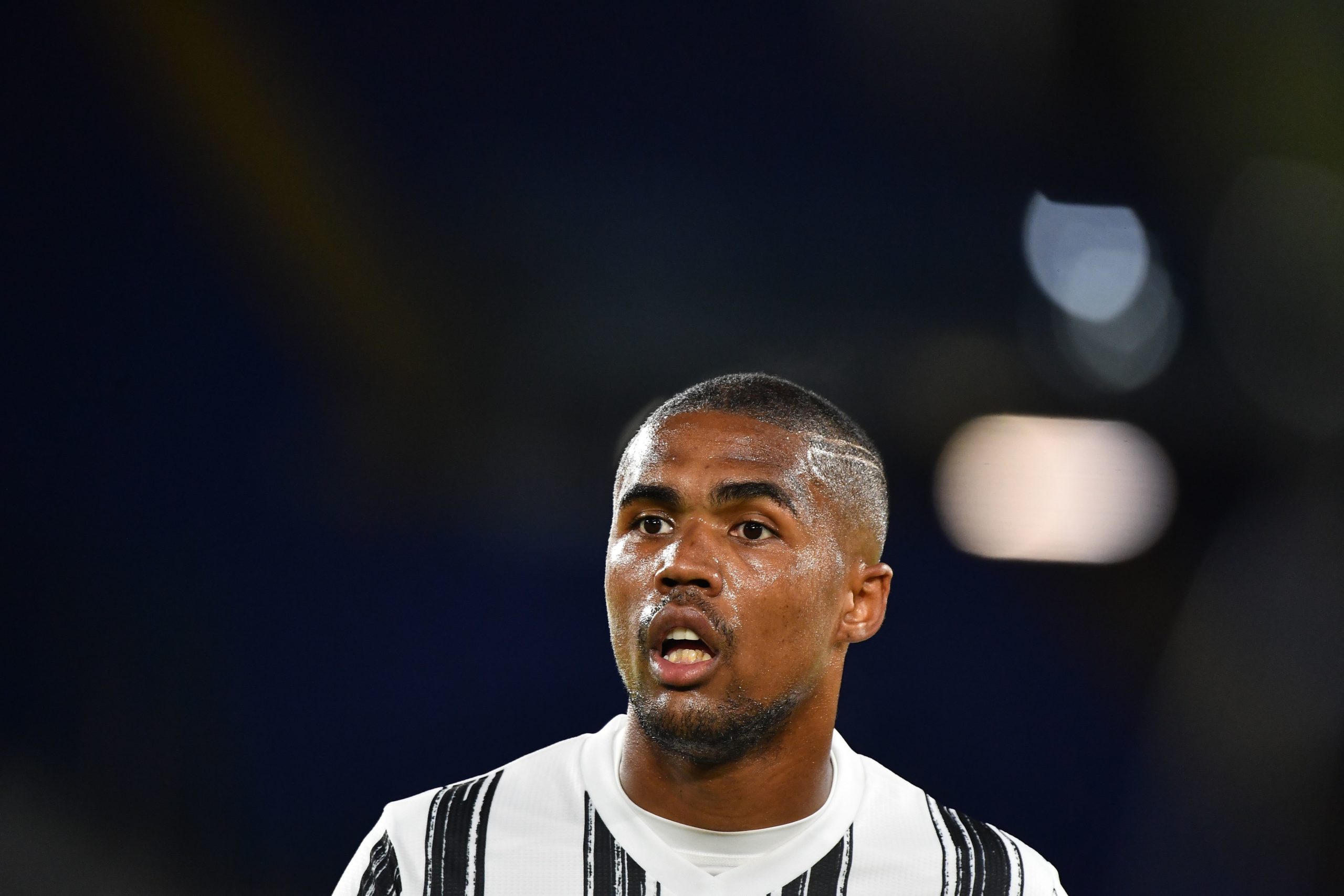 Bayern Munich made an exciting conclusion to their summer transfer window as they signed Eric-Maxim Choupo-Moting, Douglas Costa and Bouna Sarr before the deadline.

Choupo-Moting was anticipated to join the club earlier this week and the deal was officially announced by the reigning European champions on deadline day.

The Cameroonian put pen-to-paper on a one-year contract with the club following his two-year stint with Paris Saint-Germain, where he was largely a back-up striker.

Choupo-Moting was offered the chance to extend his contract at Parc des Princes, but he could not find a suitable agreement with the French champions and left them after the Champions League final.

Hence, he has made the return to familiar surroundings in the Bundesliga, where he has managed over 200 appearances in his career with the likes of Hamburg, Nuremburg, Mainz and Schalke 04.

Meanwhile, Costa has made an emotional comeback to the Allianz Arena on a season-long loan. He enjoyed one of the best phases of his career with Bayern between 2015 and 2017 before moving to Juventus, initially on loan.

His time with the Bianconeri has been shrouded with multiple injury concerns and Costa acknowledged earlier this year that he was mulling about retiring from the game altogether.

The 30-year-old has now returned to the Bavarian giants where he is likely to fill in the fourth winger role behind the likes of Serge Gnabry, Leroy Sane and Kingsley Coman.

Elsewhere, Hansi Flick’s side have brought in cover for Benjamin Pavard in the right-back spot. They have purchased Marseille’s Bouna Sarr, who has signed a four-year contract.

Bayern were left disappointed earlier this month with the failed pursuit of Sergino Dest, who joined Barcelona from Ajax. Sarr is now expected to play as the deputy to Pavard on the right side of the defence.

As part of the deal, the Bundesliga holders have agreed to allow Michael Cuisance join Les Phoceens on a season-long loan. He was on the cusp of joining Leeds United earlier this month, but failed to clear his medical.