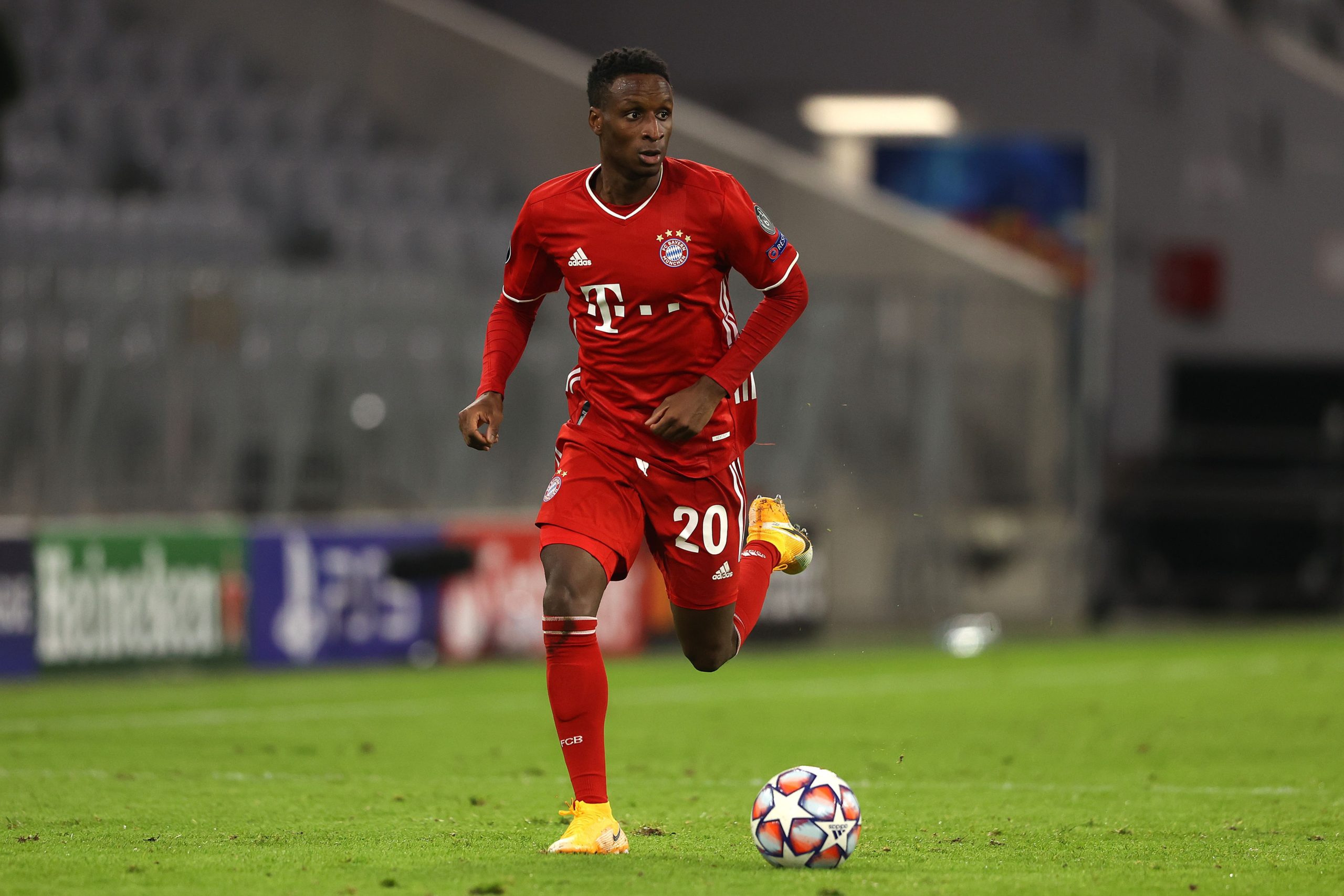 Bouna Sarr has been denied his maiden call-up to the France national side after Bayern Munich cited medical reasons behind the decision, a report from L’Equipe claims.

Les Bleus have suffered a number of setbacks this month with Nabil Fekir, Houssem Aouar and Blaise Matuidi pulling out of the squad due to respective injuries.

In addition to this, the fitness of right-back Benjamin Pavard (thigh) continues to remain uncertain and Didier Deschamps appears to have recently made the attempt to call-up Sarr.

As per L’Equipe, Real Madrid’s Ferland Mendy was the manager’s preferred choice to be called up, but Los Blancos refused to give permission with the versatile full-back having just recovered from a muscular problem.

Hence, their focus shifted towards Sarr, who accepted the call-up. Les Bleus were prepared to fly him from Munich to Clairefontaine through a chartered flight, but Bayern blocked the move citing medical reasons.

As a result, AS Monaco’s Ruben Aguilar was the beneficiary as he earned his first-ever call-up. The 27-year-old will link up with the World Cup champions, having not played at the international level at any stage previously.

At the age of 28, Sarr’s performances were finally recognised by the national head coach and he will be disappointed by the fact that he was denied the opportunity to at least train with Les Bleus.

However, Bayern are also right to stick with their decision, given Pavard has been struggling with a thigh issue. Sarr did not have the best of games against Borussia Dortmund, but he remains the immediate back-up option.

The Bavarian giants can ill-afford another setback in the right-back department. Joshua Kimmich, who has done an impressive job from the role in the past, is out until the turn of the year after a knee surgery.