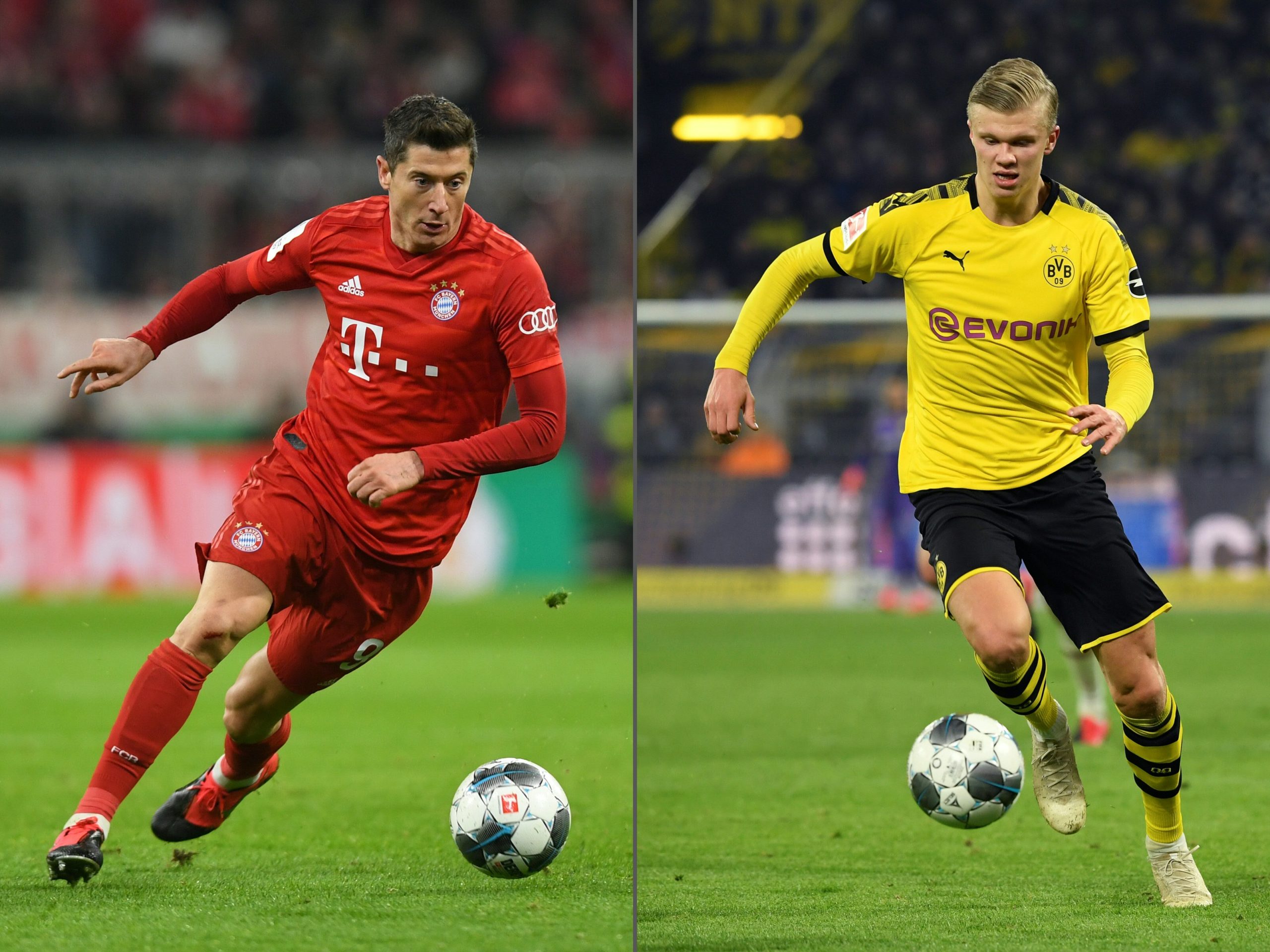 The 2020 Ballon d’Or was cancelled by France Football owing to the coronavirus pandemic and that would have disappointed a section of the fans, who were backing Robert Lewandowski to win the prestigious award for the first time in his career.

The Poland international was in sensational form for Bayern Munich during the course of the 2019/2020 campaign and he ended up with 55 goals from just 47 appearances while helping them win the treble of the Bundesliga, DFL-Pokal Cup and Champions League for only the second time in their history.

Lewandowski will be one of the favourites for the accolade in 12 months’ time, but he should face stiff competition from the likes of Cristiano Ronaldo and Lionel Messi, who have shared the award in 11 of the previous 12 occasions.

Elsewhere, Kylian Mbappe, Erling Haaland, Neymar and Kevin de Bruyne could be among the 2021 Ballon d’Or contenders and Lewandowski may have to replicate the form from the previous campaign to enhance his prospects of winning the trophy, which every footballer craves for.

Let’s have a look why Lewandowski could win the 2021 Ballon d’Or.

The 32-year-old has only got better with age and last season saw him register his personal best tally of 55 goals across all competitions, which was the highest among Europe’s top-five leagues. Lazio’s Ciro Immobile came a distant second behind him with 39 goals.

He has shown no signs of slowing down this term with 13 goals from 11 outings and can be fancied to touch the 40-goal mark for the sixth season on the bounce, something which has not been achieved by anyone other than Barcelona’s Messi.

Despite his scoring exploits, Lewandowski has not come higher than fourth in the final voting for the Ballon d’Or, but he should gain more attention this time around, particularly after the widespread criticism from the fans, who believed he was the front-runner for this year’s award.

Still, Lewandowski will have to prove himself by winning more silverware and his chances of beating the likes of Messi or Ronaldo to the prize could be dependent on winning the Champions League title for the second campaign running.

Barring Real Madrid, no other club has defended their European crown in the modern era and helping Bayern achieve that feat would put Lewandowski in a strong position to win the trophy. A strong Euro 2020 campaign with Poland would also boost his chances, but that would be a huge ask, considering the better group of players with other nations.

At just 20, Haaland has grabbed the attention of fans across the world with his exceptional exploits in front of goal. He netted 28 times for Austrian champions Red Bull Salzburg during the first half of last season before he made the switch to Borussia Dortmund in January this year.

He registered 16 goals from 18 games during the backend of last season and he has continued the good form this term with 11 goals from as many matches. It is quite clear that goals alone won’t be sufficient to make him a strong Ballon d’Or candidate and it remains to be seen whether he can help Dortmund win either the Bundesliga or Champions League.

For both, Lucien Favre’s side face stiff competition from Bayern, who are on an exceptional run of form with 41 wins from their previous 43 matches across all competitions. Haaland may not be a direct rival to Lewandowski for the prize next year, but should be one of the players to watch out in the long run.